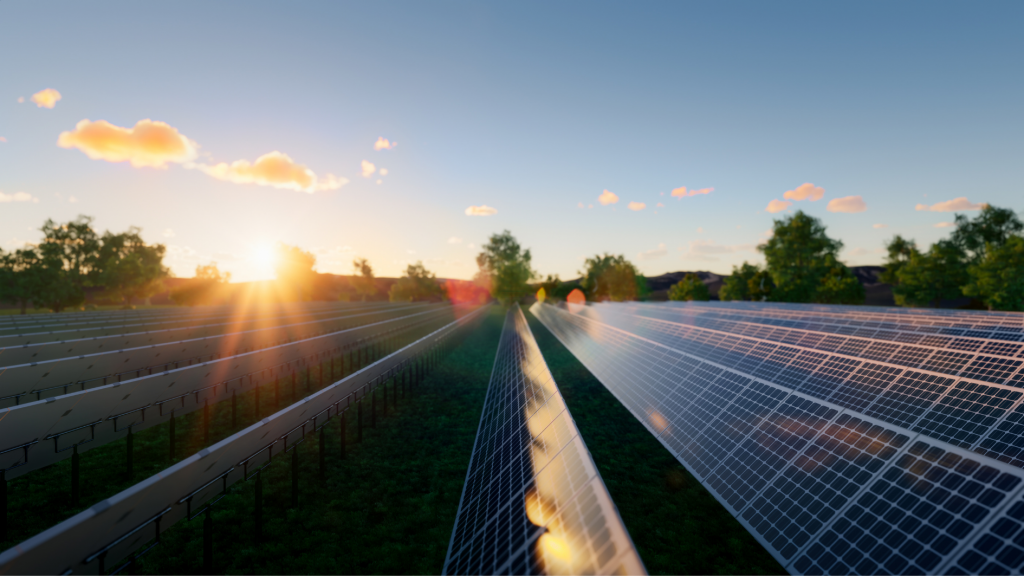 According to official numbers, were installed 5.7 GW, in 2021 alone, surpassing 13.6 GW of total installed solar PV capacity in operation.

The information results from solar PV existing installed capacity at the end of 2021 compared to the year before which can be find at IRENA (2022), Renewable Energy Statistics 2022, considering both large-scale power plants and the systems installed on rooftops, facades or small plots but also updates on ANEEL’s official data about the period under analysis.

According to ABSOLAR, this 4th place to Brazil results from the 5.7 gigawatts (GW) added in 2021, which was the solar PV highest historical growth in the country. Analyzing the cumulative installed capacity of solar PV, Brazil advanced one position in the world ranking and assumed the 13th place.

*Note: The official data about distributed generation installed capacity were updated by ANEEL after IRENA’s survey and the new cumulative installed capacity until the end of 2021 referring to solar PV published in ABSOLAR Infographic nº 42.

Brazil has just surpassed the historic mark of 15 gigawatts (GW) of operational installed capacity from solar photovoltaic (PV), considering both large-scale power plants and the systems installed on rooftops, facades or small plots.

According to ABSOLAR, solar PV has already brought to Brazil more than BRL 78.5 billion in new investments, BRL 21.7 billion of collections in public coffers and has generated more than 450,000 jobs since 2012. In addition, avoided the emission of 20.8 million tons of CO2 in the electricity generation.

For ABSOLAR’s CEO, Rodrigo Sauaia, this should be the most radiant year on record for the Brazilian solar photovoltaic market. “Solar is the most competitive renewable source in the country and a real lever for economic, social and environmental development, generating employment and income, attracting investments, diversifying the electricity matrix, and providing systemic benefits for all Brazilian consumers. Brazil has everything to gain from the source and is advancing to become a great world leader in this sector, which is increasingly strategic in the world”, he said.

Ronaldo Koloszuk, chairman of ABSOLAR’s Board of Administrators, celebrates the rise position in the world ranking, but recalls that Brazil is already among the top ten countries in the other renewable sources, including hydro, wind, and biomass. “Only for solar PV the country has not yet reached the TOP 10 in the world, and we are fully able to get there” he says.

“If, on the one hand, Brazil is lagging behind in solar, compared to other renewables, on the other hand, the recent advancement of solar shows that there is still an ocean of opportunities for those who want to work and undertake in this market in our country”, highlights Koloszuk.