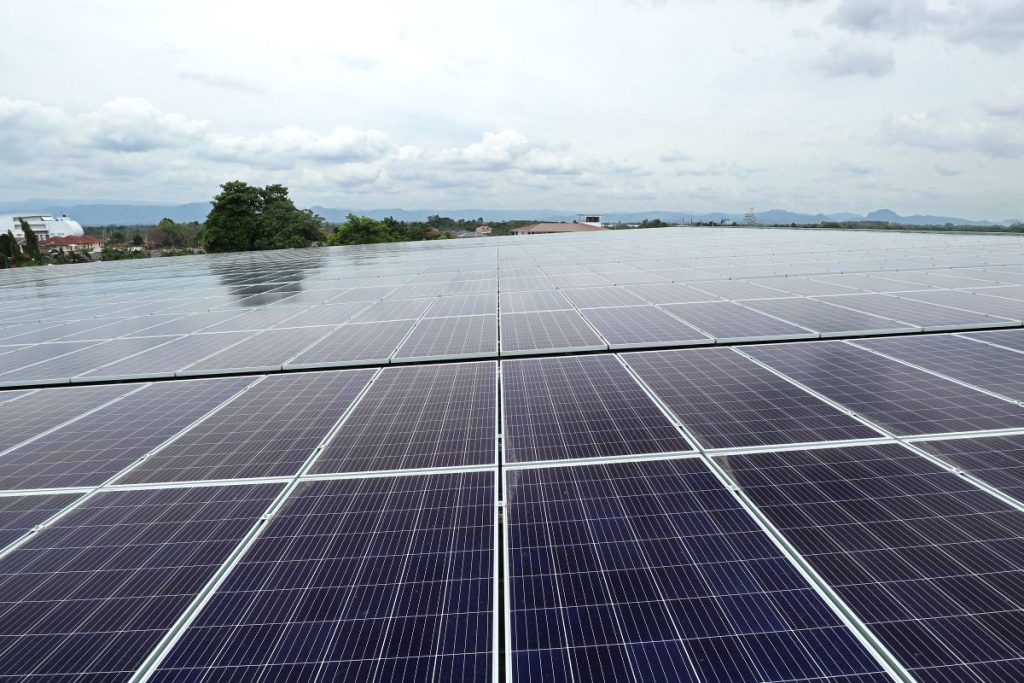 Brazil has just surpassed the historic mark of 5 gigawatts (GW) of operational installed capacity from large-scale solar photovoltaic (PV) power plants, projects above 5 MW that commercialize their energy through regulated market auctions held by the government or through bilateral PPAs in the free electricity market.

For ABSOLAR’s CEO, Rodrigo Sauaia, the advance of solar PV in Brazil, specially by large-scale power plants, is fundamental for for the social, economic and environmental Brazilian development. Solar PV strengthens the diversity and security of electricity supply helping to relieve the effects of water crisis in the power sector and it contributes to reduce the electricity bill for all consumers.

“The large solar power plants generate electricity offering prices up to ten times cheaper than fossil source thermal plants or to the imported electricity from the neighboring countries, said Sauaia.

For the vice-president of ABSOLAR’s Board of Administrators, Márcio Trannin, besides competitive and affordable, solar energy is quick to install and contributes relieve consumers’ pockets by reducing their electricity costs. “Clean and competitive energy is essential to national economic recovery and be able to grow. Solar PV is part of this solution and a real engine for generating opportunities, new jobs and income for citizens”, concludes Trannin.