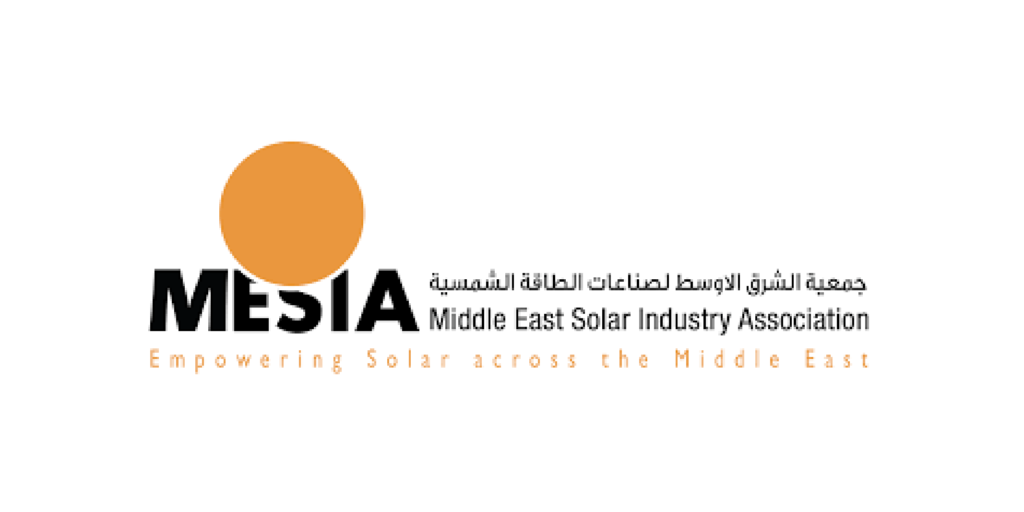 As every year, the MESIA Solar Outlook Report aims to capture the most current and important topics affecting the growth of the industry as a whole as well as monitoring solar projects in the MENA region. The report features a review 14 countries and more than 70 project updates and for the first time includes a spotlight on Lebanon, Qatar and Sudan’s solar sectors, which have witnessed tremendous changes in the last 12 months.

The report includes insights from technology leaders that have started developing industry specific softwares providing better energy harvesting and monitoring of solar plants, with the integration of AI and IoT into solar.

2022 is expected to be the year of megascale projects from the UAE Al Dhafra Project, which is currently under construction, with a capacity of 2000MW to the Dubai MBR Solar Park with a total capacity of 5000MW to be commissioned in stages by 2030. In Qatar, the Al Kharsaah 800 MW project is expected to be operational by mid 2022. Furthermore, the REPDO program in Saudi Arabia is promising the deployment of over 3GW and the introduction of the fourth and fifth rounds.

2021 marked the announcement of large-scale solar plans aligning with net-zero targets. To be specific, Bahrain, announced a new national economic growth and fiscal balance plan to achieve its net-zero initiative by 2060. The country issued two solar tenders in 2021. Furthermore, Saudi Arabia pledged to invest more than $180bn to reach net zero by 2060. Similarly, an ambitious plan by the UAE was revealed to achieve zero emissions by 2050.

Solar deployment plays a vital role in the acceleration towards the 1.5oC scenario.  The world observed significant developments in cell and module efficiencies of TOPCcon and broke several world records. Module manufacturers are gearing up for the increase of production capacities from the beginning of 2022.

The big power cut in China at the end of September of 2021 affected two main solar PV manufacturer product regions in Jiangsu and Guangdong. While China is making efforts to resolve the power supply shortage, and factories are running on 50% capacity that prioritize secured orders, a huge demand of solar modules still exist for the rest of the markets that rely on a competitive lead time.

Most of 2022’s solar PV projects risk delay or cancellation due to an increase in the raw material and logistics cost. The cost of PV modules and shipping have unpredictably surged to levels not seen in years. Fluctuations in pricing and challenges in the logistics have pushed manufacturers to evaluate the opportunity of establishing manufacturing plants in strategic locations to serve the region.

Discover some of the strategies, challenges and current updates for solar in the region by downloading the report on MESIA website at www.mesia.com.