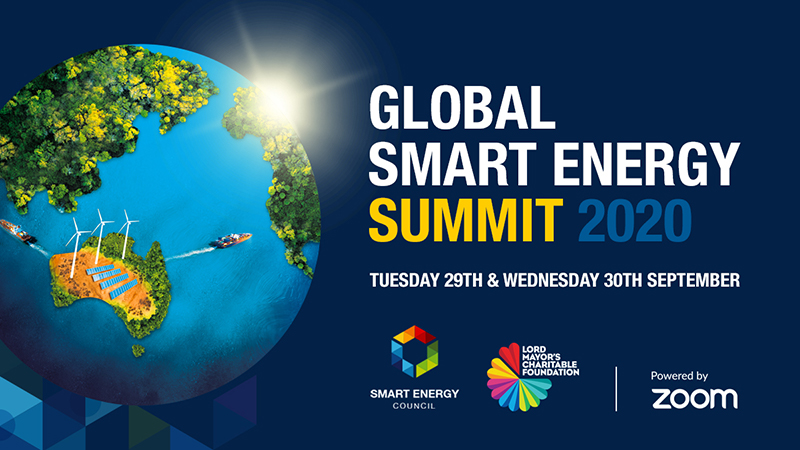 Australia’s federal government has astonished the community by announcing $52.9 million in public funding for a new gas-fired power plant.

The government has also announced it will channel funds into Australia’s two clean energy agencies, ARENA and the Clean Energy Finance Corporation, to develop “low emissions” technologies including carbon “capture and storage”.  That means yet more cash for fossil fuels.

The Smart Energy Council, along with investors, financiers, superannuation providers, bankers, corporations, big business, environmentalists and the wider renewables industry, is highly critical of the retrograde steps. Carbon capture and storage technology as we know is unproven, and gas plants are polluting and in due course will turn into a “white elephant” stranded asset.

It feels we are sliding backwards. Unlike most developed nations Australia now has no renewable energy target and its emissions policies and ineffective. Last year in Australia carbon emissions rose 0.3 per cent, missing the target by 7.9 per cent. Time is critical, the UN says that to avoid runaway climate change all nations must cut emissions 7.6 per cent every year for the next ten years.

The Smart Energy Council is calling for an economic stimulus package that addresses the climate crisis as well as the deep economic crisis caused by the pandemic by ramping up investment in clean renewable energy: wind, solar, battery storage and green hydrogen.

We are reaching the masses with this very message at our Global Smart Energy Summit on September 29 and 30, www.smartenergy.org.au/global-summit

During this major international event political leaders and experts from industry, civil society and academia are joining with the Smart Energy Council to promote Climate Smart actions and government stimulus packages.

We warmly welcome all readers of GSC news to join us for this event that is free of charge.

With different time zones in mind, all registrants will be sent a link after the event allowing them to tune in to all the presentations at a time that it suits them. Please remember to register.

Despite our backwards-looking climate denying government people power is strong: Australia remains the world number one for rooftop PV per capita.

Today 21 per cent of Australian households (more than 2.4 million houses) sport PV systems that total a mighty 10 gigawatts of solar power. That equates to around 5 per cent of national generation.

But it’s just the start: by 2032, when Australia’s largest coal generator of 2.9 gigawatts is decommissioned, rooftop solar PV will have reached a staggering 30 gigawatts. We have come a long way from the 7000 or so solar PV systems of 2008!