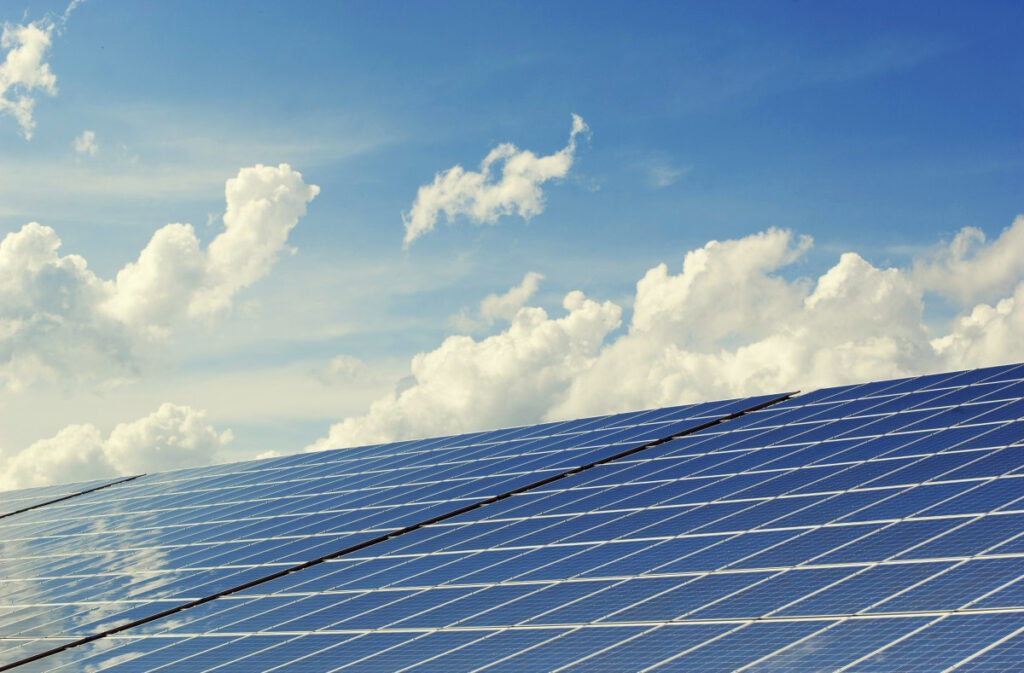 São Paulo, February 2021 – According to a new survey by the Brazilian Solar Photovoltaic Energy Association (ABSOLAR), Brazil has just surpassed the historic milestone of 500 thousand consumer units supplied by distributed generation solar photovoltaic (PV). Since 2012, small and medium-scale solar PV has added more than 4.6 gigawatts of installed capacity, bringing more than R$ 23 billion in new private investments to the country and generating more than 140 thousand accumulated jobs, spread across the five national regions.

ABSOLAR´s survey also shows that, in the last twelve months, more than 249,000 new consumer units with distributed generation solar photovoltaic have been added, i.e. the number of units has doubled compared to the previous period.

Despite the advancements in the last years, Brazil – which has one of the best solar resources in the planet – still uses a very small share of solar PV especially in distributed generation, where only 0.6% of the more than 86,3 million electricity consumers use the sunlight to generate electricity.

“Solar energy will have an increasingly strategic role for the country to meet its economic development goals, especially in order to help the economy recover after the pandemic, as it is the biggest renewable energy source in terms of job generation in the world”, indicates Rodrigo Sauaia, ABSOLAR’s CEO.

“In the last five years, distributed solar generation has averaged a growth of more than 200% per year in Brazil. This development brought benefits for those who have and those who do not have solar at home”, comments Ronaldo Koloszuk, ABSOLAR’s president of the Board of Administrators.