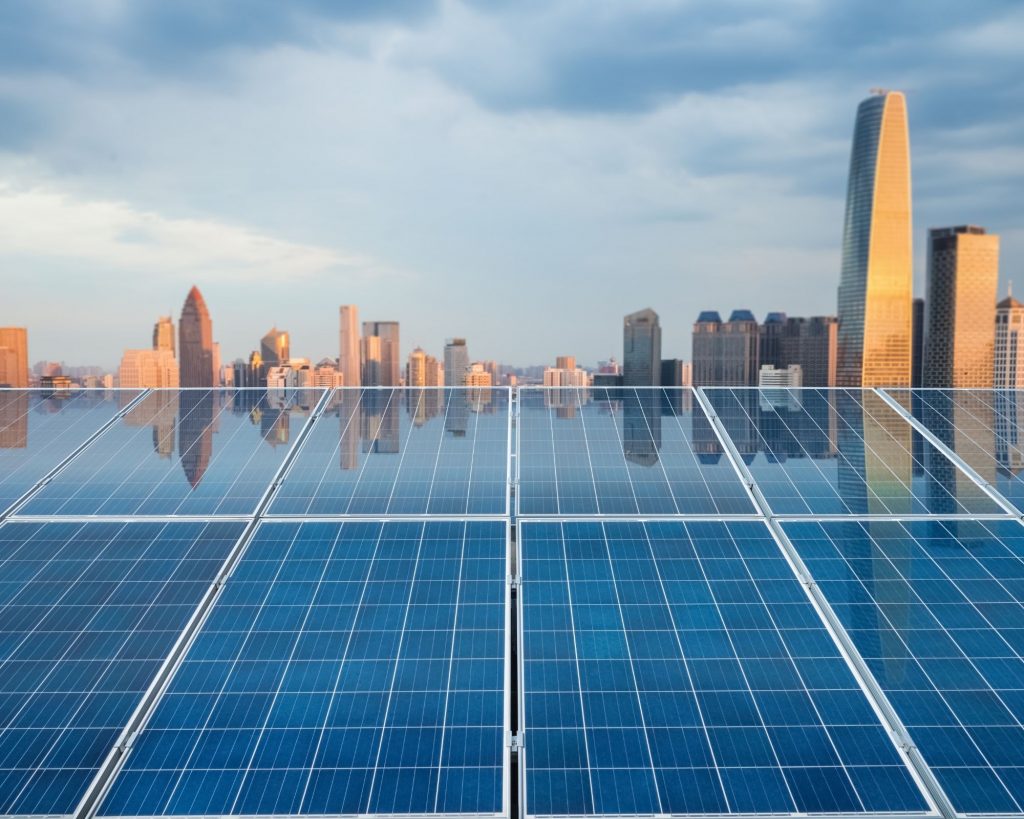 With the approval by the Chamber of Deputies, ABSOLAR expects a quick approval of the subject in the Federal Senate. Therefore, the country can benefit from multilateral programs and actions in the areas of financing, incentive programs and research and development.

São Paulo, February 2022– The approval, this week, by the Chamber of Deputies of Brazil’s access to the International Solar Alliance (ISA), an intergovernmental coalition that brings together nations with the best solar resources on the planet, is considered strategic to increase globally Brazilian leadership in the use and development of solar photovoltaic (PV). The Brazilian Solar Photovoltaic Energy Association (ABSOLAR) expects a quick approval of the subject in the Federal Senate, to include the country directly in the debate for the development of solar source.

For ABSOLAR’s CEO, Rodrigo Sauaia, the Brazilian access to ISA will open the door for the country to benefit from multilateral programs and actions in the areas such as financing, incentive programs, public policies, regulation, business models, technology and research and development, among others.

“Despite having one of the best solar resources on the planet, Brazil is still behind other countries in solar PV. We finished 2021 in 14th position in the world ranking for solar PV energy, far below our immense potential. Considering other renewable energy sources, Brazil is a renowned global leader: we hold the 2nd position in the world ranking in hydropower, 2nd in biomass and 8th in wind power. We need to make up for the missed time and our full participation in ISA will help us to incorporate the best international practices, accelerate the development of solar PV in our country and position ourselves as a relevant player in this increasingly strategic sector”, emphasizes Sauaia.

For Ronaldo Koloszuk, chairman of ABSOLAR’s Board of Administrators, solar energy plays an essential role in the transition to a future with low carbon emissions and in promoting energy realibility to the world. “Solar PV is already the most competitive energy source in the country, although Brazil is at least 10 years behind in comparison to other developed countries in the use of the solar photovoltaic technology and our participation in ISA will help us to incorporate the best international practices, accelerate the development of solar PV and position the country as a major player in this increasingly strategic sector”, concluded Koloszuk.

ISA was launched during the Climate Conference in Paris (COP 21), in 2015, and later formalized in New Delhi, India, on November 15, 2016, with the objectives of: (i) reducing the cost of solar energy; (ii) mobilizing more than US$ 1 trillion in investments for the massive deployment of solar energy by 2030; and (iii) paving the way for new technologies with sun as a primary resource.

The request for Brazil’s entry into ISA was forwarded, at the time, by the Presidency of the Republic to the National Congress, on a priority basis, The subject was already conducted by the committees of the Chamber of Deputies and, with the approval, this week, by the plenary, the bill is going to the Federal Senate appreciation. Brazil’s access to ISA will not imply in any costs or contributions of resources by the Brazilian government.