Amid Covid-19 emergency, Italy’s photovoltaic sector grapples with sharp drop in orders; 1 in 5 companies at risk of closing 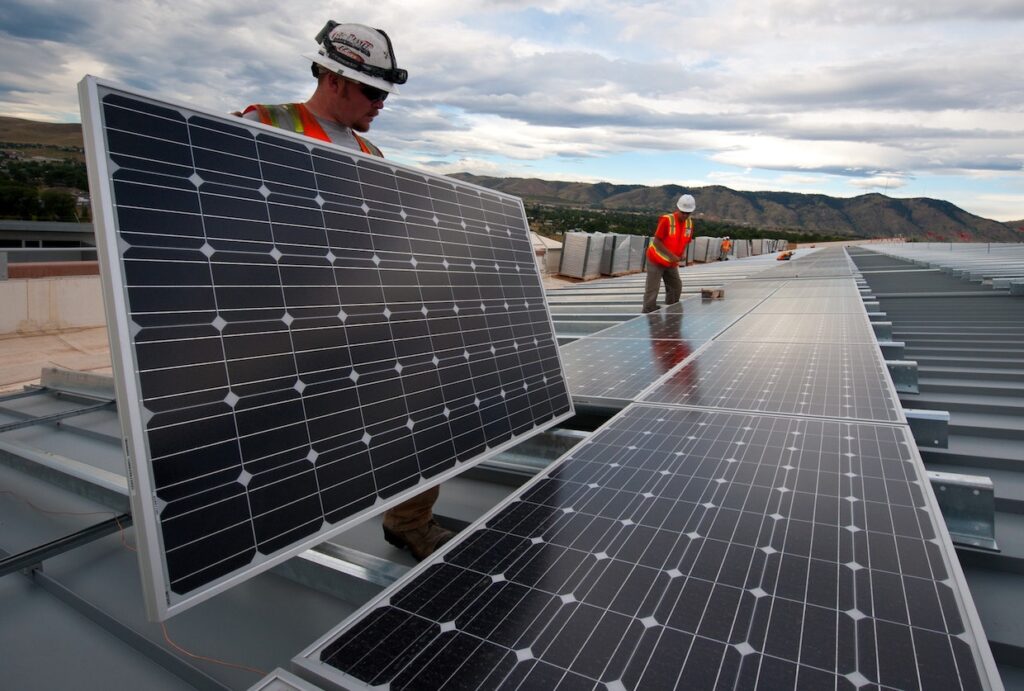 Almost two months after its first survey, ITALIA SOLARE, the Italian association for the solar sector, has carried out new research to see how much the prolonged lockdown has affected the photovoltaic sector and what the forecasts are for the rest of the year.

The survey received 500 responses from PV system installers, designers, distributors, material manufacturers, EPC/General Contractors/O&M and system developers. They highlighted how the health emergency generated by the Covid-19 pandemic has led to a significant drop in orders: a third of respondents (32% ) reported a contraction in new activity between 75% and 100% compared to last year, while 40% said orders had contracted between 25% and 74% and the remaining 29% by up to a quarter.

The forecast for business performance in 2020 as a whole remains critical even though, compared to the March survey, there are fewer respondents who expect orders to fall almost to zero: 70% of respondents now say they expect have a drop in orders between 25 and 75%, while the percentage (5.2%) of those who expect a contraction in their business of more than 75% has fallen.

It is evident that the situation has put companies in grave difficulty with 1 out of 5 businesses interviewed saying that their company risks closure or bankruptcy. It’s due to have a serious impact on employees too: 72% of respondents stated they will have to impose a reduction of up to 25% in staff numbers, while 16% expect a contraction of up to 50%, the remaining 12% estimate they will have to cut more than half of their workers.

“The results of our second survey show that the solar industry is living through a major crisis, but at the same time we are confident that it can start again quickly, but only if action is taken quickly and effectively. More than incentives, solar businesses are calling for a reduction in bureaucracy, which is the real obstacle for the sector. Getting out of this difficult period is possible and must be done by focusing on green development, the real engine for the future of the country,” commented Paolo Rocco Viscontini, president of ITALIA SOLARE.

In order to overcome the crisis, ITALIA SOLARE members are calling for urgent measures to stimulate a revival of the sector, including : unblocking authorization procedures for new photovoltaic plants starting with ground-mounted installations associated with agricultural activities; getting energy communities under way; reactivating credit transfers in a way that pays particular attention to the needs of small and medium enterprises; and facilitating (in terms of authorizations and GSE procedures) the revamping and repowering of existing plants. The crucial issue is bureaucracy, which remains major obstacle, as well as the procedures required by the GSE, which should support the development of the PV sector rather than hinder it.