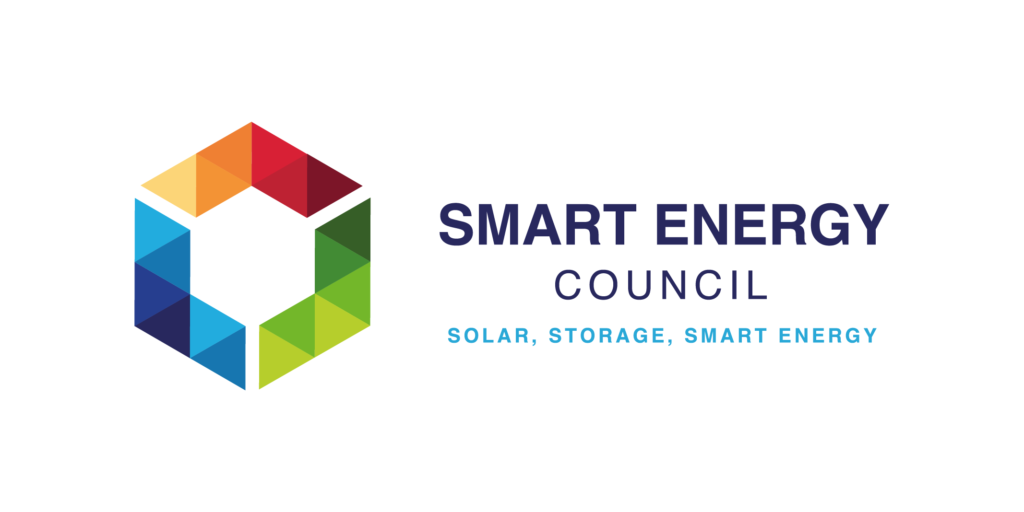 Thousands of participants from across the world – from Berlin to Nepal, the Philippines,

Ms Walburga Hemetsberger of Solar Power Europe commented the covid recovery provides a unique position to recover and there was consensus on the importance of listening to scientists as “that’s what covid has taught us”.

Founder of 350.org Bill McKibben commented on the haunting last words of George Floyd: “I can’t breathe”, that are increasingly relevant to the strains imposed the heat and smoke generated by bush fires, also air pollution and fumes and other toxic emissions.

Against this backdrop, Australia’s pro-fossil fuels government is unashamedly overseeing a rise in emissions. It has no energy policy or no renewable energy target, and in its latest climate-science denying move is promoting a “gas-led” economic recovery starting with the development of a taxpayer funded $52 billion 1GW gas-fired power plant.

This move has been greeted with part disbelief, enormous disappointment and total frustration.

Speaking at the Summit Former Prime Minister Malcolm Turnbull said “There are people who are trying to persuade the government to literally spend billions and billions of dollars to pay for infrastructure to, in effect, subsidise gas… but it is bonkers, because it is a transitional fuel, and we run the real risk [of] funding what will become, inevitably, stranded assets.”

Together with climate activist Mark Carney, Malcolm Turnbull and mooted the likelihood of the EU implementing tariffs on high carbon products. Down the track the US could follow suit.

Fijian Prime Minister Frank Bainimarama voiced his concern over Australia’s carbon emissions and urged high emitting countries like Australia to take far more action to eliminate fossil fuels. He suggested Australia consider its true competitive advantage: “Continuing to rely on fossil fuels…. or tapping into the innovation and ingenuity of your people?

Smart Energy chief executive John Grimes told the summit that economics and common sense has to win out over a climate denying pro-fossil fuel government. And in the absence of renewable energy targets, the power of the people seems to be leading the way; the general population is pro-renewables.

A similar message was delivered by Australian Energy Market Operator chief executive Audrey Zibelman who at the Summit declared forget political, things are happening fast on a technical level. Australia’s power system is transitioning from coal to renewables and storage; the market is increasingly decentralised.

Today coal commands a 63 per cent share of the energy market, by 2030 that will slide to 52 per cent and reduce to 25 per cent by 2040. Large scale variable renewable energy stands at 18 per cent in Australia today, it will rise to 25pc then 50pc by 2050. In those same timelines the trajectory for distributed PV will rise from 8pc to 15pc then 17pc.

One panel is installed every 6.5 minutes

In all 10.6GW capacity which is around 9 per cent of total electricity capacity.

“The fact that [coal] generators will retire is not policy – they will go. We need to plan ahead for replacement,” said Zibelman who is widely hailed an energy market visionary.

Australia’s PV market Nothing demonstrates better the widespread community support for renewables than the uptake of rooftop PV. The upward trajectory remains stronger than ever, as seen in the chart below:

Demand for PV during Australia’s harsh lockdown measures during the pandemic has only strengthened. During September 2020, demand for residential PV was 29 per cent greater than that of September 2019.

Commercial PV is tracking 14 per cent higher while demand for solar water heating is 34 per cent above the 12-month monthly average.

Market analysts are predicting a rise in the uptake of battery storage systems from later this year based on economics and a notable rise in system upgrades (replacements).

Back in 2008 there were just 7,000 solar PV systems on Australian households, today there are more than 2.4 million households – around one in five – now benefitting from PV systems.

In all, 10 gigawatts of solar power sits on Australian roofs, around 5 per cent of national generation. It is estimated that by 2032, when Australia’s largest coal generator of 2.9 gigawatts is decommissioned, rooftop solar PV will have reached a staggering 30 gigawatts.

Significantly, since 2008 the price of PV modules has declined a staggering 94 per cent.

World renowned Australian Professor Martin Green, who has been pivotal in a series of significant advances in PV cell technologies, charts the wholesale cost of a watt of solar PV at $6.50 in 2008 dropping to just 21 cents per watt today. He now predicts a “credible trajectory” to ten cents.

Let’s put that in perspective: scientific advances and cost efficiencies have made PV more affordable for millions around the world.

As someone succinctly put it, “No other Australian has done more to tackle climate change globally than professor Martin Green through his extraordinary contribution to the global solar industry.”