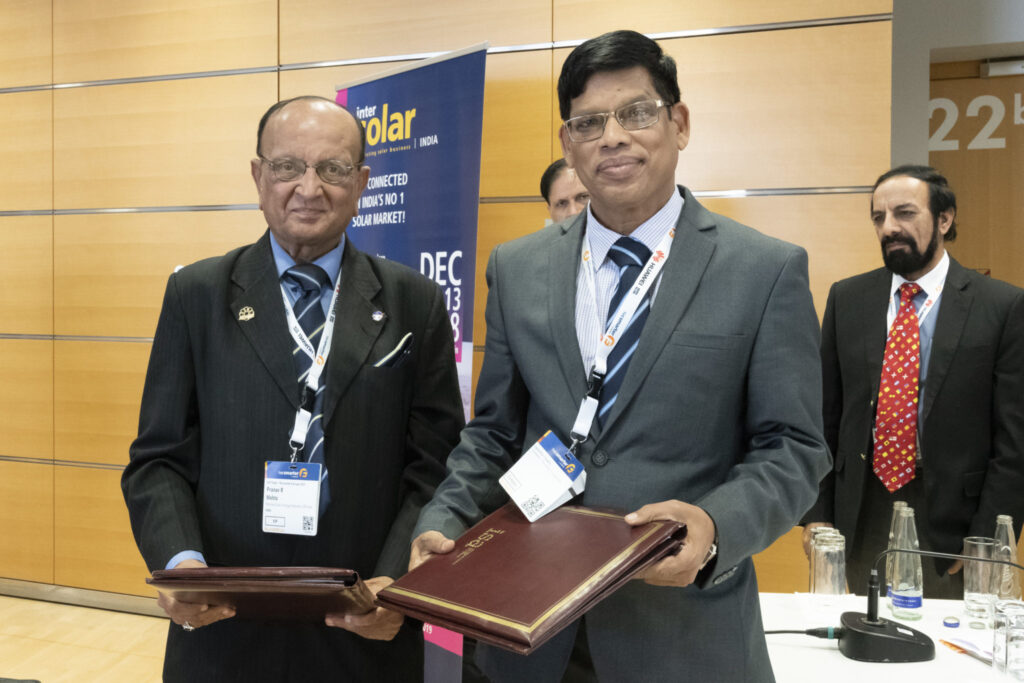 The GSC’s Board of Directors Meeting will be held in Abu Dhabi between January 14 and 16, 2019. There, Pranav R Mehta will endeavor, with representatives from various countries, the International Solar Alliance (ISA) and the International Renewable Energy Agency (IRENA), to create a detailed plan of action to achieve the “One trillion mini-grids, ports, lighting systems and 10 million jobs” objective.

“With ‘My heart reaches out to have-nots’ as our motto, at GSC, we will soon shift gears – from large urban-centric utility-scale projects to mini-grids in far-flung areas where people still do not have access to electricity,” said Mehta, who is also the chairman of the National Solar Energy Federation of India, an umbrella organization of solar energy stakeholders in India.

He added, “We will step beyond the norm of setting/achieving big targets and focus primarily on the ‘spread’ of solar power, so that all homes have access to solar energy.”

With those people still living without access to electricity as its main target, the GSC is planning to bundle Africa with Russia in its action plan, where despite the potential, solar energy accounts for a paltry 0.03% of total energy production.

Among the CIS (Commonwealth of Independent States) countries, Mehta identified Ukraine and Kazakhstan as the most proactive in terms of solar, with both countries having each set a 3 GW target for 2022.

He continued, “Africa will be the focus of our attention during the Abu Dhabi meet. South Africa tops the charts of installed capacity in Africa, but Rwanda is taking great strides followed closely by Ethiopia.

“Over the next two years, solar will account for 9% of new capacity additions in Africa and we want to push that forward with the Africa Youth Energy initiative. GSC will also match its steps with all the plans/programs announced by ISA.”

Looking specifically at India, Mehta told pv magazine that the council’s emphasis will again be on “spread”, particularly in the remote areas of Bihar, Uttar Pradesh and the north-eastern states.

“To achieve this, private and government stakeholders will have to work hand in hand and the National Storage Mission should be pushed aggressively,” he said.