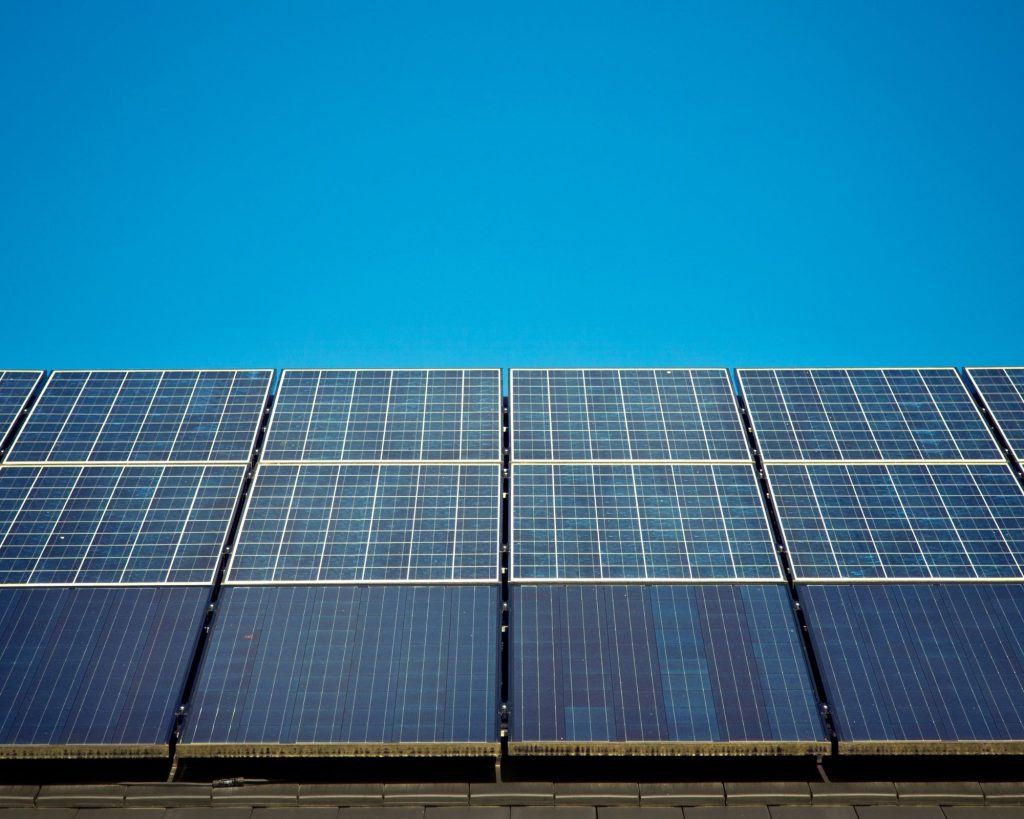 The Brazilian government published the long-anticipated Law about the distributed generation of solar PV energy and other renewable sources. The publication introduced clear rules creating a stable and balanced legal framework for the use of clean and sustainable sources, such as solar PV to itself generation of electricity in homes, small businesses, land, rural properties and public buildings.

According to ABSOLAR’s CEO, Rodrigo Sauaia, the new rules will ensure legal certainty to the sector and should accelerate investments in new solar photovoltaic projects in Brazil. “The distributed generation by solar PV energy is one of the best alternatives to escape from tariff increases and it can relieve the bills of the consumers in this period of water crisis”, he says. “The growth of the photovoltaic sector is also fundamental for the economic and sustainable recovery of the country once it is an energy source that generates many jobs, with clean, abundant and accessible energy”, he adds.

The segment currently accounts for more than 8.4 GW of the 13 GW of installed grid-connected solar capacity in Brazil.

The Law ensures that systems below 5 MW in size will still be eligible for net metering tariffs until 2045 but also will introduce a new net metering regime from 2023, which means that PV systems installed this year will not be subject to the grid fees that will be applied from January 2023. These grid fees will be gradually increased over the years but will still guarantee a reasonable level of economic attractiveness for Brazilian prosumers through rooftop PV and small solar parks.

The National Council for Energy Policy (CNPE) and the energy regulator, ANEEL, will now have 18 months – counted from the publication of the Law – to establish the guidelines, costs and benefits of distributed generation to be implemented after the transition period.

According to the CNPE, the Brazilian rules to be stipulated after the transition period, based on CNPE guidelines and ANEEL’s calculations, will have a positive impact on the continued growth of distributed generation systems in Brazil. Furthermore, the lower remuneration levels for net metering tariffs could increase the payback time of a residential PV system by only up to six months, according to the agency.

The new Brazilian rules seen to be more attractive than those in California (USA) even considering the grid fees after 2023 because the new energy compensation model in California can reduce 55% to 75% the value of energy credit for residential consumer when generates its own renewable energy.

Nevada (USA) got good highlights about the growth of distributed generation by maintaining rules similar to those in Brazil from 1997 to 2015. New rules were implemented in 2017 introducing transition stages which are considered less favorable than those defined by the new Brazilian Law.

In Netherlands is planned to 2023 a change in electricity compensation rules that expect 9% discount per year in electricity compensation credits and this model will be discontinued in 2031. The transition in Brazil (4.1% discount per year) will be more gradual than in Netherlands and will remain more attractive for new distributed generation systems, even after 2023, when the transition periods begin in both countries.

“Thus, the Brazilian new law strengthens the diversity and security of electricity supply helping to relieve the effects of water crisis in the power sector and it contributes to reduce the electricity bill for all consumers. In addition to be clean and competitive solar PV is very quick to implement: a new distributed generation system can be installed in a few days, bringing up to 90% reduction in electricity bills”, said Rubim.