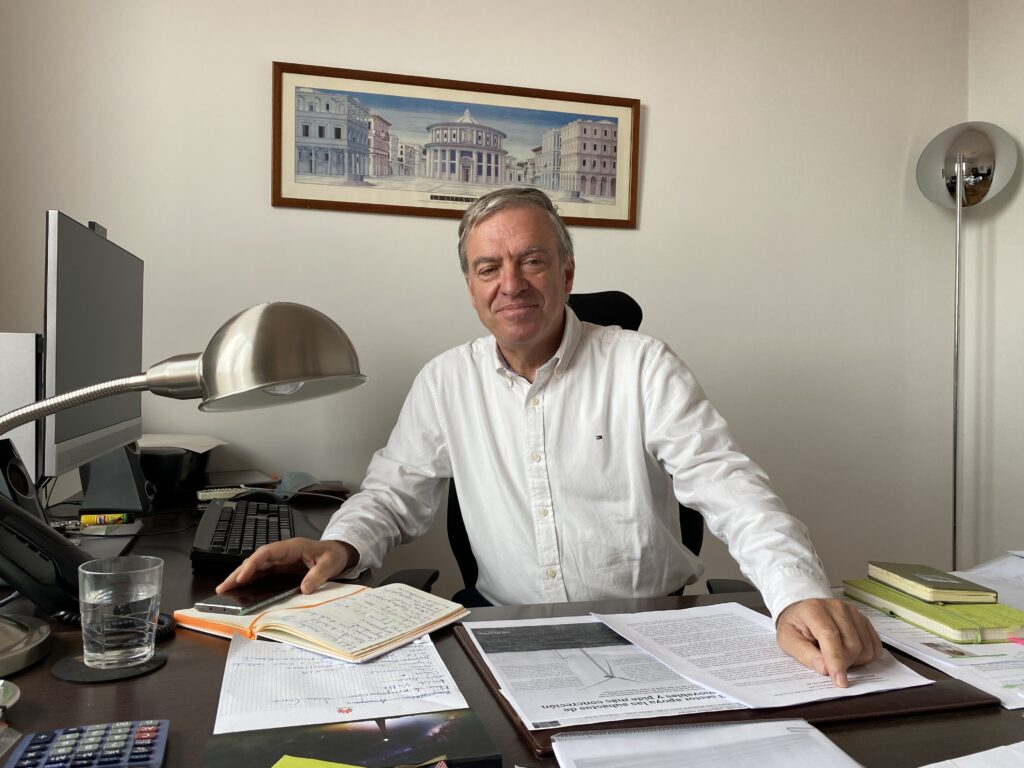 It´s clear that the photovoltaic energy is no longer a clean alternative, or a political option, it is the new technology that already become the new paradigm. Record self-consumption numbers during 2020, and a successful renewable energy auction make us feel that the photovoltaic industry is positioned to be the motor of the Spanish recovery.

Self-consumption has shown its resilience during the biggest world crisis that most of us can recall by advancing a 30% during 2020. With the numbers provided to us by our partners, UNEF can affirm that in 2020 in Spain 596 MW of new photovoltaic capacity was installed in self-consumption facilities.

Despite a very complicated year, in which the COVID pandemic led to a large drop in energy demand in general terms, families have been able to opt for this cheaper and cleaner form of energy. On the one hand, those who did not lose their jobs have been able to save and think about how to invest their money. On the other, local incentives and the elimination of administrative barriers have added to strong outreach campaigns by companies.

In the case of single-family homes in a sunny area, a battery-free installation is an investment that can be recovered in 9 to 10 years. In addition, some municipalities are offering deductions on real estate taxes, and banks have no substantial interests so these family’s savings are better off on the roof.

2021 stated with the success of the first renewable energy auction in which photovoltaic energy has demonstrated its competitiveness by achieving 2,036 MW of the 3,034 auctioned MW.  It has been widely distributed among companies and has covered all sizes of projects, accommodating a wide variety of players. None of them has concentrated more that 15% of the power auctioned.

Photovoltaic energy has demonstrated its competitiveness in this auction. The enormous interest in photovoltaic energy projects, the cheapest on the market, and the one with the least impact on the environment, has been demonstrated by the awarding of two thirds of the energy auctioned. As a result, these prices will allow a benefit to be passed on to consumers’ electricity bills.

The average price of the photovoltaic KW was €24.47/MWh, a guaranteed and sustainable remuneration for the next 12 years, which will facilitate the financing of installations that have made a place in the auction. The average price obtained of 24.47 €/MWh represents a discount of 28% on the electricity market price in 2020, a year with particularly low prices due to COVID, and 49% on 2019 prices.

However, we should not be complacent. We have to make sure this year that the new legislative framework developed by the Government is implemented correctly and we keep fighting on all open fronts. We do not forget that the devil is in the details.