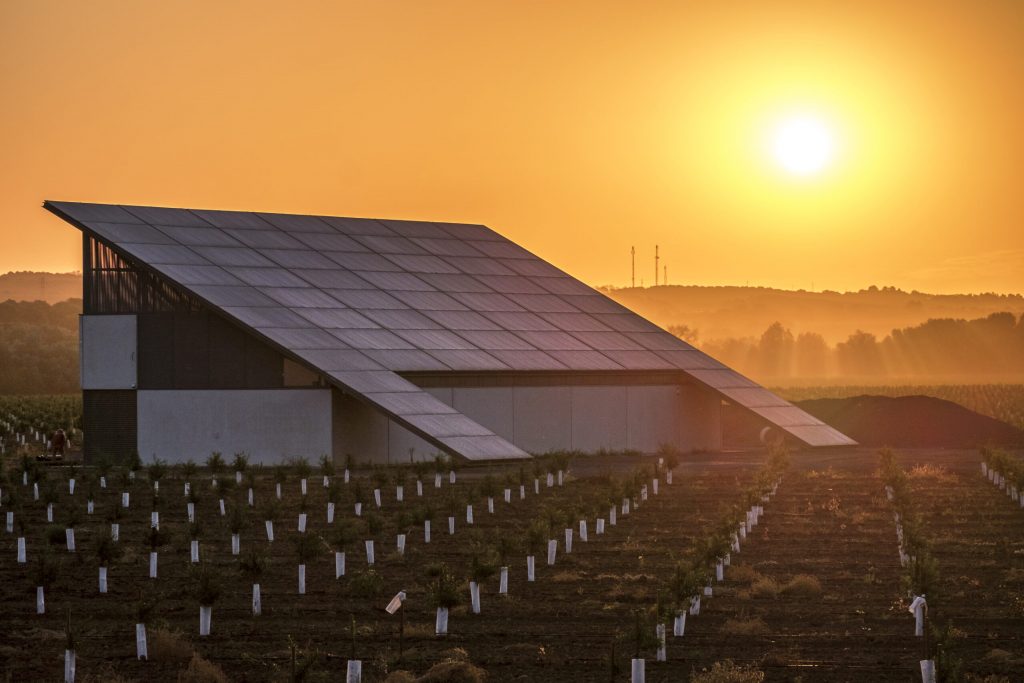 The Spanish Photovoltaic Union, UNEF, today held its third and final conference at the Genera Fair, which ends today and has been held for three days at IFEMA, Madrid. Organized in collaboration with FOTOPLAT and dedicated to technological innovation in the solar photovoltaic sector, it was opened by María Ángeles Ferre, Head of the Scientific-Technical Thematic Programs Branch of the Ministry of Science, Innovation and Universities, who announced the imminent call for a new public-private collaboration program within the framework of the European funds ‘Next Generation EU’ to boost R&D.

José Donoso, General Director of UNEF, who introduced the conference, pointed out that there are important technological challenges for photovoltaic solar energy to be increasingly sustainable, integrated with nature and competitive, as well as to find new raw materials.

“The COVID has taught us that in a time of crisis, energy independence and our own industrial fabric are important. Photovoltaics is in this sense a solution. We have to take advantage of the current R&D grants to achieve this. It is an opportunity”, he pointed out.

One of the most important uses and applications of photovoltaic solar energy in the urban environment is sustainable transport through solar energy incorporated into vehicles, as Eduardo Román, Head of Solar PV at Tecnalia, pointed out.

In cities, more and more progress is also being made in the integration of photovoltaics in buildings (BIPV). In this regard, Nuria Martín of CIEMAT, and Lucas García, of the UPM, said that, although there is a development with sufficient quality, for the moment it is quite limited to the scientific field and there is little technological, production and market knowledge.

Pablo Cuesta Cuetos, CEO of the Praxia Energy Group, closed the round table by presenting the main advances in vehicle charging stations and the combination with solar pavement.

At the round table on ‘Challenges and state of photovoltaic technology’ moderated by Andrés Muñoz, from Infoenergética, the state of the art of solar trackers was presented by Sergio Jiménez, Engineering Director of STI Norland and the latest developments in inverters, with Andrés Pinilla, Service Developer Manager-EMEA, Sungrow.

During the conference, the importance of reliability in the monitoring of renewable assets was highlighted. Ignacio Jouve, EMEA Product Manager of Also Energy, explained the present and future of this tool. There was also a presentation on how digital analytics can improve the performance of a photovoltaic plant, which was given by Daniel Barandalla, Solar Advisory Lead Europe and LATAM, UL.

A conference on technology could not miss the presentation of the future for photovoltaic development of agrovoltaics, circular economy and floating solar technology. In fact, Carles Rubiella, Key Account Manager in Spain at BayWa-r.e. explained in detail the latest in agro-photovoltaic systems (Agri-PV) and stated that in our country there is great potential and that we have the right roadmap to be leaders in agrovoltaics in 2025. A system, he concluded, that demonstrates that photovoltaic and agriculture are compatible, mutually beneficial in this type of installations and can and should be allied sectors.

Regarding the circular economy in the photovoltaic sector, Laura Méndez Giménez, Senior Technologist at Aurinka Photovoltaic Group, Aurkinka PV, explained in detail the project being carried out with UMG cells as an opportunity to improve waste generation in the sector.

Andrés Franco, CEO of Isigenere, presented his experience to put on the table the opportunities, challenges and success stories in Spain of floating solar energy projects in bodies of water. It is, he said, “a great opportunity for irrigation communities”. They reduce water evaporation by about 80% and greatly reduce the formation of algae.

Cristina Garrido, from the European Programs and Territorial Cooperation Department of the CDTI, closed the conference by explaining the opportunities for photovoltaic R+D+i in the Horizon Europe program