Summary of remarks made by Pranav Mehta, Chairman of the Global Solar Council (GSC), at the ISA Sun World, Lima, Peru (12-14 November 2019) 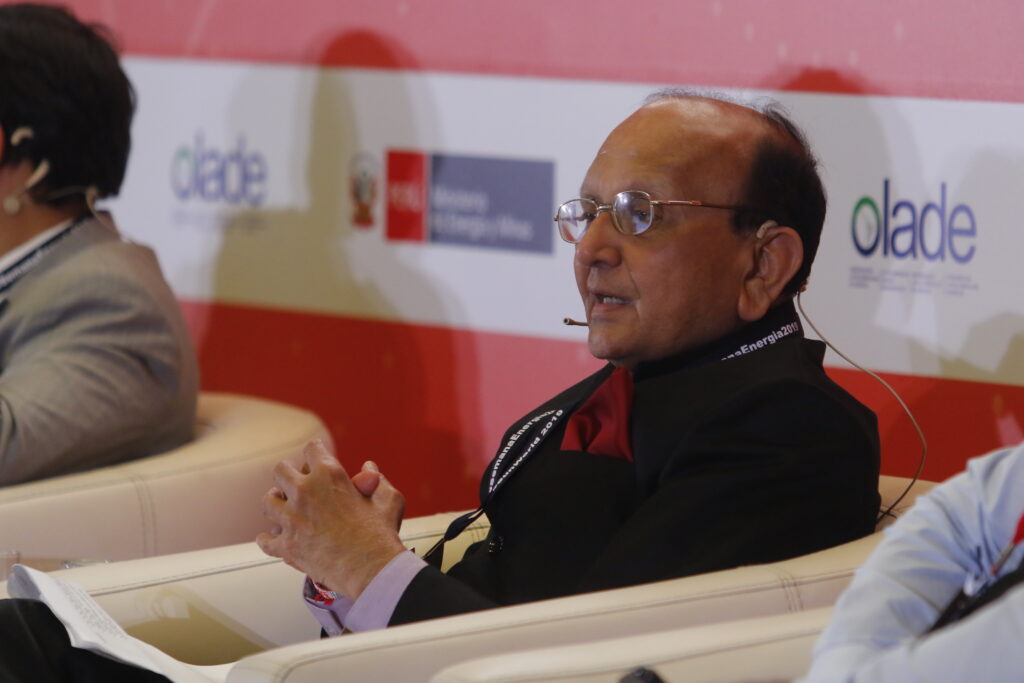 The widespread deployment of solar energy will be critical in the sector’s development. Just like other new technologies – the mobile phone, internet or television – any big idea, any big change succeeds only when penetration reached the masses. Similarly, the spread of solar energy is asimportant as growth: solar should move from class to mass.

Lastly, I would like to emphasize that large investments – in the order of a trillion dollars for our sector – will be triggered by policies benefitting the people at large, serving the greater goal of achieving the UN Sustainable Development Goals (SDGs), universal energy access, access to clean drinking water and laudable activities benefitting all people.