Sisyphus or the Struggle for the Obvious 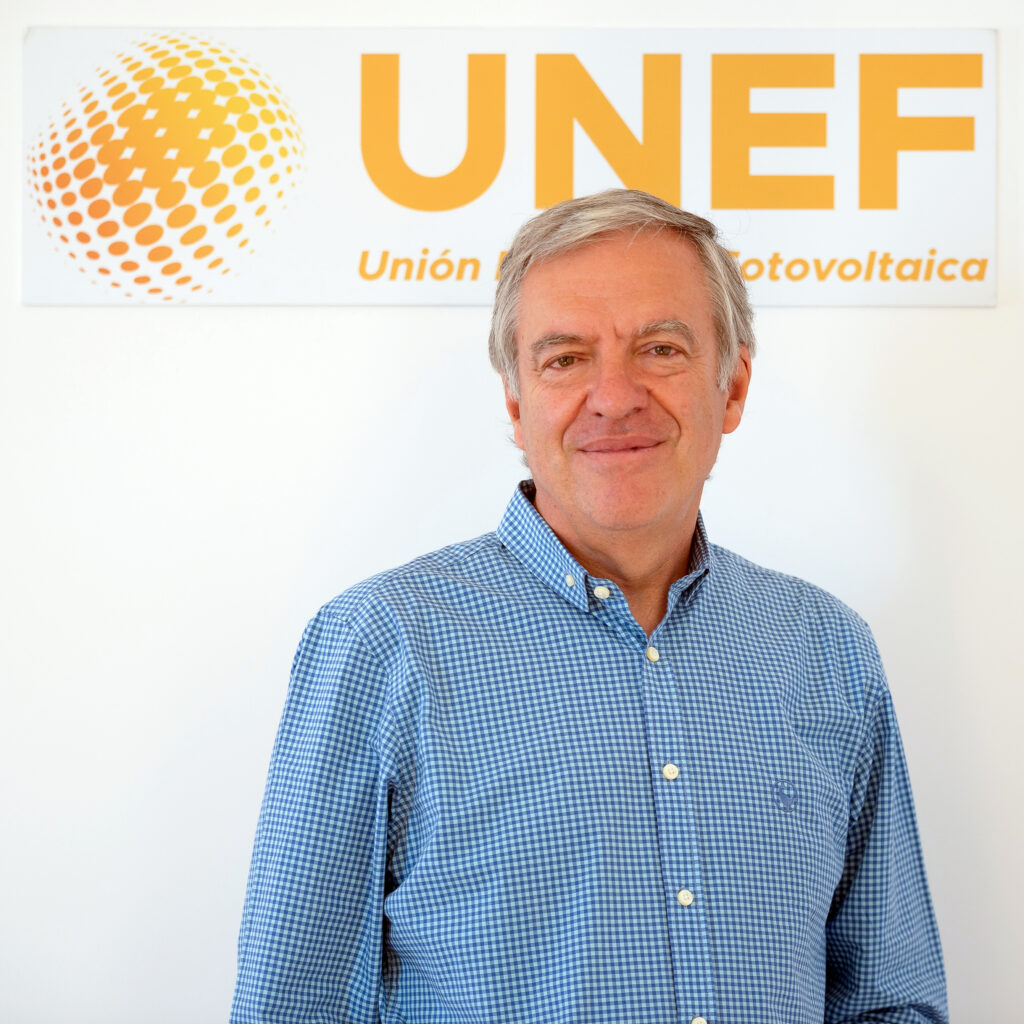 After years of fighting for something as obvious as the fact that it was time for photovoltaic self-consumption, our sector is now carrying the burden of another truism. If we want to make progress in the fight against climate change, with the added bonus of significant economic benefits for our country, solar plants are necessary.

It is obvious that the priority is always energy efficiency, but also that we need new electricity capacity, because the process of decarbonisation entails a process of electrification.

It is obvious that self-consumption (SC) must be promoted as the most capillary and least impactful form. To this end, it is necessary to advance in the standardisation with Europe of the variable component of the electricity bill, while eliminating administrative barriers and introducing reduced VAT for domestic SC.

It is obvious that solar is the form of energy production with the lowest environmental impact and at the same time the most competitive. If we want to promote a new energy model that is truly liberalised and competitive, it is obvious that we have to guarantee market conditions that allow the development of small plants and photovoltaic collectives. Conditions that we have been requesting through a reserve for these projects of 20% of the connection points and 20% of the capacity auctioned for projects of less than 10 MW.

It is obvious that it is not enough with self-consumption to achieve all the new power needed. According to our most optimistic calculations, we could reach 8-10 GW of AC by 2030, but to achieve the National Integrated Energy and Climate Plan (PNIEC) targets alone, which many of us consider to be short, we would need 29 GW.

It is obvious that with small plants alone it is not feasible to achieve these goals, or it would take 4-5 times longer. And time is an important variable in the fight against climate change.

It is obvious, therefore, that larger plants are needed and that all kinds of actors need to be involved. It is no less obvious that we live in a market economy and that for economic actors to participate there has to be an expectation of profit, although today the renewables market is subject to risky conditions.

It is obvious that, as the Spanish fourth vice-president states, any moratorium or territorial planning would make us lose a decade. And, I repeat, time is what we do not have. And, furthermore, it would be an unnecessary exercise. It is obvious that the best instrument for measuring the impact on the territory is an environmental impact study, both individual and cumulative, properly carried out and evaluated.

It is obvious that there is no incompatibility of land use between agriculture and solar energy. If all of the PNIEC targets for photovoltaics were to be carried out on agricultural land, only 0.2% of this land would be needed. In Spain there are more than 2,300,000 hectares of wasteland and photovoltaics would need less than 60,000 ha.

Despite all these truisms, we are faced with a growing phenomenon of opposition to solar energy, coming from a hodgepodge of actors: nimbys, regional egoisms, people who have lost the global vision of the environmental problem, etc., becoming a not inconsiderable threat to the process of ecological transition.

In this situation, everyone has to take responsibility: politicians, environmentalists, scientists and associations have to face up to this wave, because the stakes are high. Companies also have to assume theirs, doing things not well, but in an excellent way, both in environmental and social aspects.

UNEF has just launched a certificate of excellence in sustainability and respect for biodiversity. We work to build reversible plants that become true integral reserves of nature and from dialogue and respect for local populations, leaving the greatest positive economic impact on the territories.

From the knowledge of reality, let us exhaust the scope of what is possible. Future generations deserve it.