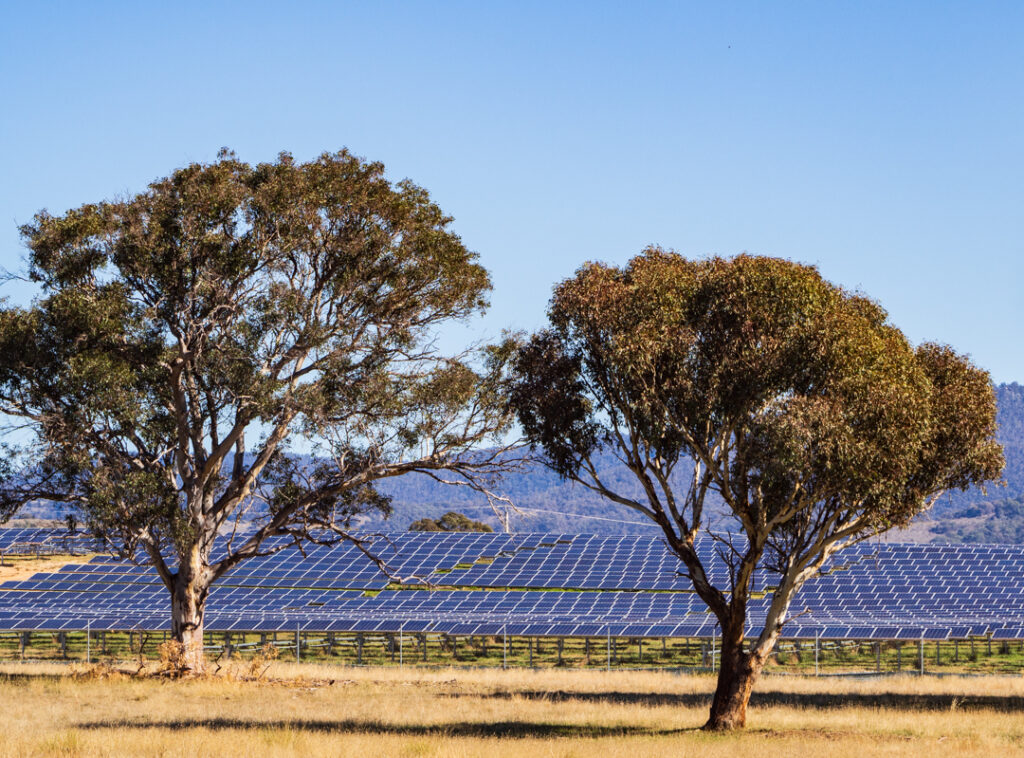 In this end of year report we take a quick look at the Zero Carbon Certification Scheme, the strength of the PV market, the Climate Change Mitigation Bill, some political manoeuvres (or lack thereof), and the rise of energy company funded off-grid systems in bushfire prone remote regions.

A Zero Carbon Certification Scheme is under development by the Smart Energy Council and its division Hydrogen Australia. The national, industry-led certification scheme will be applicable to renewable hydrogen, renewable ammonia, renewable metals and other hydrogen derivatives.

The Scheme will certify these commodities have been made from renewable energy sources, and provide an embedded carbon rating. It will operate as a tracking system ensuring the product quality and the greenhouse gas emissions (if any) associated with production.

The Zero Carbon Certification Scheme will be an industry-led Guarantee of Origin style scheme which will help accelerate the development and deployment of renewable hydrogen, green ammonia and green metals in Australia and around the world.

Smart Energy Council Chief Executive John Grimes explained the industry-led initiative will be cognisant of the Australian Government’s work as part of the National Hydrogen Strategy and will complement work undertaken in Australian universities, as well as relevant international certification work.

More recent figures reveal year-to-date installed PV capacity at the end of November was 2,631MW; an impressive 39 per cent more than the same time last year (1,898MW) and on track for the record breaking year.

Australia continues to lead the work in per capita PV systems, and numbers continue to rise: certificates representing 32,570 residential PV systems and 231MW of residential installed capacity were added in November; increases of 10% and 11% respectively on October.

For its part the commercial PV market registered 1,278 systems in November; 11% greater than its year-to-date average.  Certificates representing 7,407 solar water heater systems were submitted in November; 6% above October figures and a very healthy 18% above the 12-month monthly average.

The SEC welcomes the data highlighting the strength of the market, saying the rise in uptake of rooftop PV further highlights the need for investment in a reliable two-way transmission network to accommodate the ever-growing popularity of PV and hasten the transition to renewable energy.

The Climate Change (Mitigation) Bill recently tabled in Parliament is both positive and constructive, and would align Australia more closely with its progressive global counterparts that that have already implemented Climate Change legislation and announced emission reductions target dates.

The Smart Energy Council fully supports legislation that would encourage business investment, boost employment and lend economic certainty in the post-pandemic world, a scenario the Coalition government remains reluctant to acknowledge. (In our last report we spoke of the government leading a fossil fuel “gas-led recovery”.)

The government’s gas-led recovery was highlighted at the recent UN climate online conference which again alerted the world of the current path to 3 degree warming by 2100, with a plea to nations to increase their climate ambitions and structure their Paris Agreement goals.

Sadly for a nation that boasts unparalleled solar and wind resources, Australia was singled out for its failure to  announce a target for net zero emissions by 2050 and was condemned for rolling back environmental regulations to accommodate coal and gas exploration in Queensland.

Big picture developments: Counterbalancing the retrograde steps is the series of substantial developments in the wings, among them CWP’s 26GW Asian Renewable Energy Hub and the 10GW SunCable project, both of which will tap into abundant natural resources at the top end of Australia and export energy by sub-sea cables to Asia.

At the same time prominent and active business and industry groups in Australia along with farmers, miners, superannuation providers, corporations, unions and others are steering low carbon emissions technologies by divesting fossil fuel stocks and investing in renewables.

Individual state governments that have listened to the Smart Energy Council and set zero emissions targets by 2050 are developing utility scale plants and gigawatt scale Renewable Energy Zones, holding reverse auctions and in general powering ahead with renewables.

The Labor-led state of Victoriahas released a 30-year blueprint that addresses climate, energy, and sustainability and deliver a zero-waste, zero-emissions economy by 2050. Among the recommendations: a phasing out combustion engine vehicles, 8-star energy ratings for homes, upgrades to the electricity grid to accommodate rooftop PV and a target for tree canopy in new suburbs.

We list this here as an example of a “whole of community” vision for sustainability and the way forward a society with strong leanings to renewables.

A recent consumer survey revealed public support for action on climate change is now greater than it was during the height of Australia’s catastrophic bushfires of 2019/2020 summer. The Guardian Essential poll of 1,034 voters found more than eight in ten want the government to adopt a net zero emissions target by 2050.

Further, three quarters of the sample also support a net zero target by 2030 rather than mid-century. A similar amount (72%) wants to ban political donations from fossil fuel companies and 87% support accelerating the development of new industries and jobs powered by renewable energy.

Mindful of the dangers posed by the hot summer months ahead, the majority surveyed would support a policy that required mining companies to fund bushfire hazard reduction.

Off grid: No one can forget the widespread devastation and ferocity of last year’s bushfires. The lack of electricity caused by the destruction of power poles rendered some households helpless, unable to run water pumps to defend properties. Now energy networks, rather than spending millions of dollars replacing power lines to remote properties, are in some instances installing standalone power or off-grid systems to homes.

The standalone power system include solar panels, a battery and a backup diesel generator, the economics of which now stack up compared to the past.

At present energy networks are only able to install off-grid power systems in response to emergencies,

permanent systems have to be approved by the Australian Energy Regulator which now concedes rules and legislation need to be adapted to accommodate standalone power systems and facilitate network investment, enable companies to recover revenues from the systems, and determine consumer costs.

But for many remote rural households that endured the horror of the summer bushfires, off-grid systems are a lifeline to security of energy supplies when they need it most.