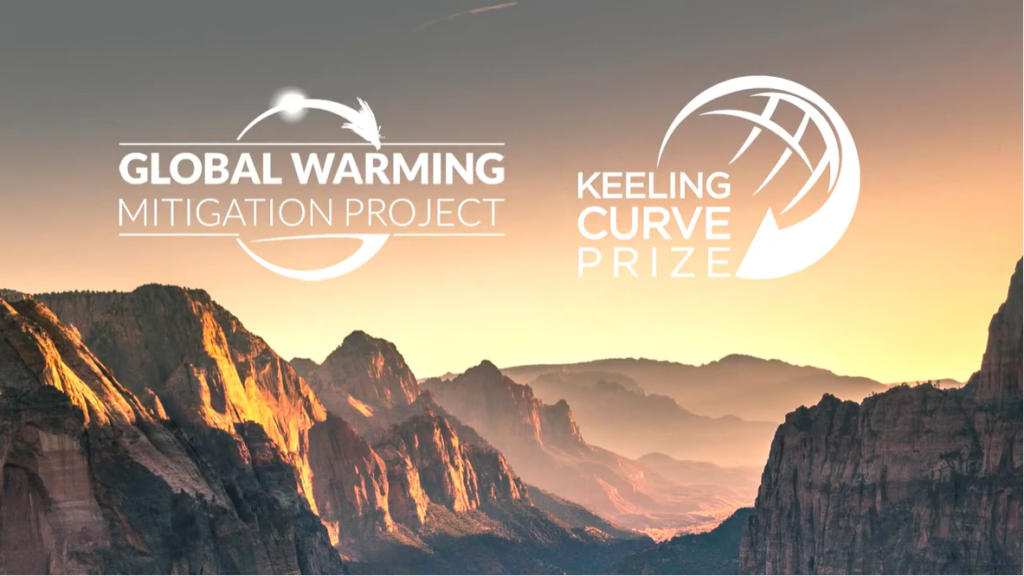 The Global Warming Mitigation Project (GWMP) announced on Saturday that Solar Cookers International (SCI), was one of its 2021 Keeling Curve Prize Laureates. Each year, the Keeling Curve Prize awards $25,000 to each of 10 projects across the globe with significant potential to reduce greenhouse gas emissions or promote carbon uptake. SCI was recognized for its work in “improving human and environmental health by supporting the expansion of effective carbon-free solar cooking in world regions of greatest need.” SCI is based in Sacramento, CA and was founded in 1987.

Dr. Shishpal Rawat, SCI’s Board President, stated, “SCI is deeply honored to be one of the 2021 Keeling Curve Prize Laureates. This recognition helps elevate the role of solar cookers as a key technology to reducing greenhouse gas emissions.” SCI estimates that there are over 4 million solar cookers directly positively impacting over 14 million people. That means over 5.8 million tons of CO2 emissions prevented annually- equivalent to taking more than 1.25 million cars off the road. An estimated over 30 million tons of CO2 is prevented over the lifetime of these solar cookers, equivalent to not burning over 34 billion pounds of coal or driving over 76 billion miles.

SCI was one of two projects to win in the Social and Cultural Pathways category. These projects are influencing consumption, awareness, communication, mobilization, activism, policy, international relations, and cultural norms. They encourage individuals, communities, businesses, and governments to make progress towards emission reductions and carbon drawdown.

Caitlyn Hughes, SCI Executive Director, stated that winning in this category, “recognizes the importance of SCI’s leadership through advocacy, capacity building and research to spread the word about the remarkable effectiveness of solar cooking as a solution not only to addressing climate change, but also a number of other health and environmental challenges.”

Over 3 billion people, mostly women, cook over an open fire using wood or dung for fuel, which leads to deforestation and the depletion of essential nutrients in the soil. Many women cook inside making them and their families at high risk for severe respiratory illness. Solar cookers are a simple, sustainable technology with a myriad of environmental, health, and social benefits. Solar cooking improves women’s and community health as they reduce air pollution and can be used to pasteurize water. Solar cooking, in fact, addresses all 17 of the United Nations Sustainable Development Goals. To learn more about the benefits of solar cooking and SCI please visit solarcookers.org.