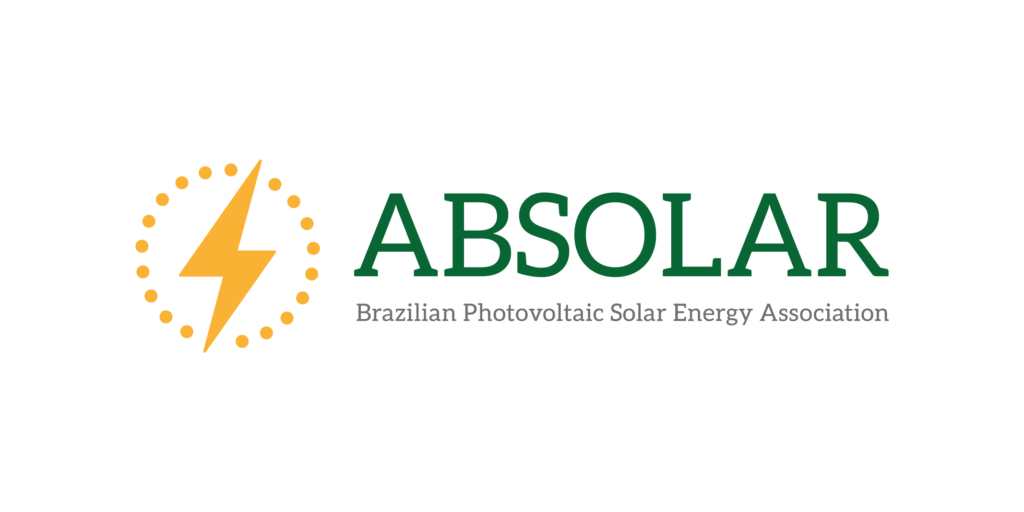 For the entity, solar photovoltaic energy will be strategic in the recovery of the pandemic, with immense potential for the creation of jobs, income and for the attraction of new investments to the country

According to an assessment conducted by the Brazilian Solar Photovoltaic Energy Association (ABSOLAR), Brazil has just surpassed the historical milestone of 5 gigawatts (GW) of operational capacity of solar photovoltaic (PV) energy in both large-scale power plants and small and medium-scale systems installed on rooftops, façades and small plots of land. Since 2012, the solar PV sector already brought over R$ 26.8 billion in new private investments to the country, with approximately 130 thousand accumulated jobs and around 15 thousand companies operating on the market.

In the centralized generation segment, Brazil has an installed capacity of 2.68 gigawatts (GW) in solar photovoltaic plants, equivalent to 1.5% of the electricity matrix of the country. The total investments foreseen until 2025 referring to the projects already contracted in energy auctions surpass R$ 25.8 billion. In 2019, solar energy was the most competitive among all renewable energy sources on both New Energy Auctions, A-4 and A-6, with average prices below US$ 21.00/MWh.

Regarding distributed generation, there are 2.42 gigawatts of installed solar PV capacity, which represent R$ 12.8 billion in accumulated investments since 2012, spread throughout the five national regions. The technology is currently used in 99.8% of all distributed connections in Brazil.

However, despite the advancements from the last years, Brazil – which has one of the best solar resources in the planet – remains using a very small share of solar PV especially in distributed generation, where only 0.3% of all 84.4 million electricity consumers use the sunlight to generate electricity.

“Solar energy will have an increasingly strategic role in order to meet the goals for economic recovery of the country, especially in order to help in the recovery of our economy after the COVID-19 pandemic, as it is the renewable energy source that leads in terms of jobs in the world”, points out Ronaldo Koloszuk, ABSOLAR’s president of the Board of Administrators.

“In the 2015 and 2016 economic crises in Brazil, the country’s GDP was retreating at -3,5% per year, but the solar photovoltaic sector grew over +300% every year. This way, we helped the recovery of the country in the past. Now, once the most acute phase of the COVID-19 global pandemic is left behind, solar PV will once again boost Brazil’s recovery and growth. Solar PV will definitely be part of the solution, both to our society and to the environment”, clarifies Rodrigo Sauaia, ABSOLAR’s CEO.