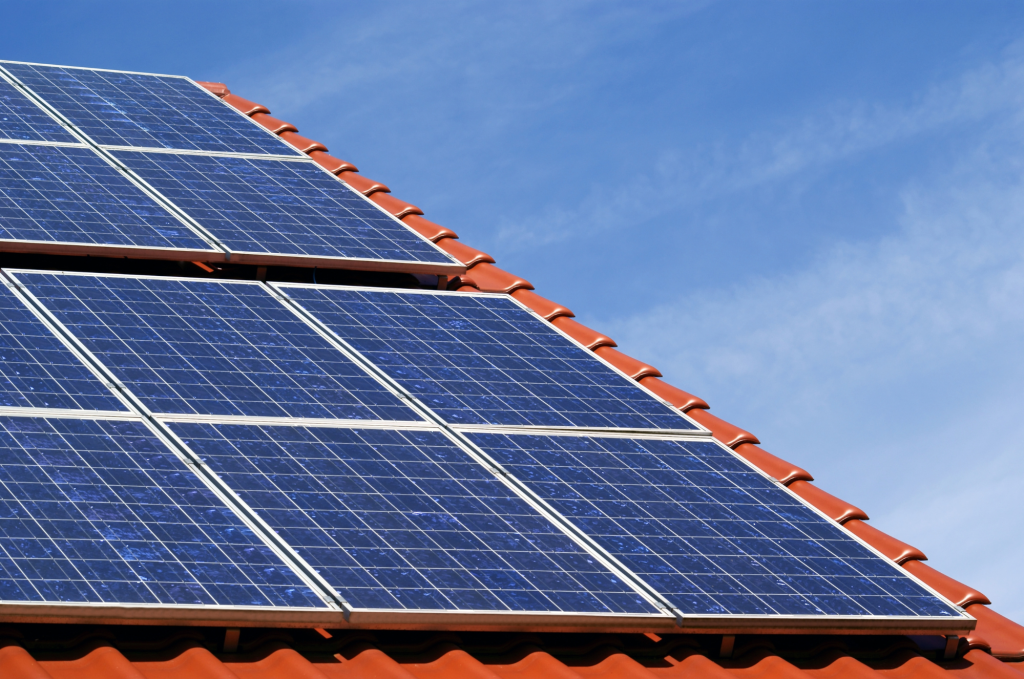 Since 2012, the solar PV sector brought more than BRL 66.3 billion in investments and generated more than 390 thousand new jobs.

Brazil has just surpassed the historic mark of 13 gigawatts (GW) of operational installed capacity from solar photovoltaic (PV), considering large power plants and the systems installed on rooftops, facades or plots of land.

According to ABSOLAR, the solar PV power source has already brought to Brazil more than BRL 66.3 billion in new investments, BRL 17.1 billion in taxes collection to public coffers and generated more than 390 thousand accumulated jobs since 2012. Additionally, the emission of 14.7 million tons of CO2 was avoided in the electricity sector.

The ABSOLAR’s CEO, Rodrigo Sauaia, said the PV power source is helping the country diversify its electricity supply, reduce pressure on water resources, and reduce the risk of further increases in electricity bills.

“Thanks to the versatility and flexibility of solar technology, it only takes one day of installation to transform a home or business into a small plant that generates clean, renewable and affordable electricity. For a large scale solar plant[s], however, it takes less than 18 months from the issuance of the first approvals to the start of electricity generation. Thus, solar is recognized as champion in the speed of new-generation plants”, added Sauaia.

Brazil has 4.6 GW of installed power capacity in large scale solar plants, equivalent to 2.4% of the country’s electricity matrix. Since 2012, large solar power plants have brought to Brazil more than BRL 23.9 billion in new investments and more than 138,000 jobs.

In the distributed generation segment – which in Brazil includes all PV systems not exceeding 5 MW in size, and operating under net metering – there is 8.4 GW of installed capacity from the solar power source. This equates to more than BRL 42.4 billion in investments and more than 251,000 jobs since 2012.

For the chairman of ABSOLAR’s Board of Administrators, Ronaldo Koloszuk, in addition to being competitive and affordable, solar energy is quick to install and helps reduce electricity costs by up to 90%. “Competitive and clean electricity is essential for the country to recover its economy and be able to grow. The solar [power] source is part of this solution and a real engine for generating opportunities and new jobs”, concluded Koloszuk.