Solar photovoltaic in Brazil surpasses a great milestone and the country enters to the select group of 10 GW operational, celebrates ABSOLAR 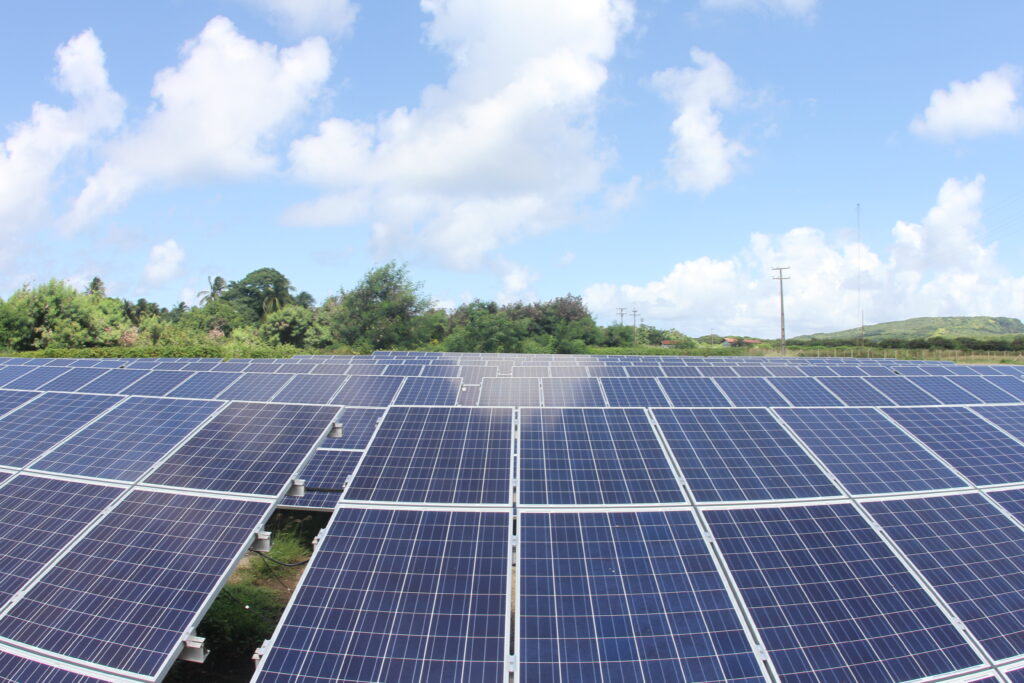 Since 2012, the solar PV sector brought more than R$ 52.7 billion in investments and generated more than 300 thousand new jobs to the country.

Brazil just surpassed the historic milestone of 10 gigawatts (GW) of solar photovoltaic (PV) operational installed capacity, in large power plants and small and medium-scale systems installed on rooftops, facades and plots of land. According to ABSOLAR, the total of photovoltaic systems already represents more than 70% of the installed capacity in the Itaipu hydro power plant, the second largest in the world and the biggest in Latin America. This scenario emphasizes the strategic role of photovoltaic technology for the electricity supply in Brazil, fundamental to recovery of the national economic growth.

According to ABSOLAR, the solar PV source brought more than R$ 52.7 billion in new investments to the country and has generated more than 300 thousand accumulated jobs since 2012. Therefore, the emission of 10.7 million tons of CO2 was avoided in the electricity sector.

The ABSOLAR CEO, Rodrigo Sauaia, mentioned that the evolution of the solar energy in Brazil is fundamental to the social, economic and environmental development of the country. The solar energy promotes a diversification of the national electric matrix, reducing the pressure over the hydro resources and the electricity costs to the consumers.

“The large solar power plants generate electricity offering prices up to ten times lower when compared to the fossil source thermal plants or to the imported electricity from the neighboring countries, which are two of the main responsible for the increase in the energy costs”, said Sauaia.

In centralized generation segment, Brazil has 3.5 GW installed capacity from solar PV power plants, which represents 2.1% of the country´s electricity matrix. In 2019, solar PV energy was the most competitive among all renewable sources in the two New Energy Auctions hosted that year by the government, with average prices below US$ 21.00/MWh. In July of 2021, the solar PV power plants achieved again the lowest price among all the sources in other two auctions, consolidating solar energy as the cheapest electricity source in Brazil.

Considering the generation provided by large power plants and distributed generation, the solar source holds the 5th position in the national electric matrix. The solar surpassed the power capacity of fossil fuels thermal generation plants, which represent 9,1 GW of the Brazilian electric matrix.

According to Ronaldo Koloszuk, ABSOLAR’s president of the Board of Administrators, the growth of the renewable energy sources, in special the solar PV, will strength the flexibility and security of the electricity supply in Brazil, reducing the pressure over the hydro resources, which becomes more and more scarce and valuable. “The evolution to an electric matrix 100% clean and renewable is a possible achievement which depends more about political will than technical and economic conditions, by increasing government incentives to distributed generation and planning the energy expansion using large solar power plants”.

“Clean and competitive energy is essential to national economic recovery, as projected by the market analysts, creating new jobs, income and opportunities to the citizens”, he concludes.