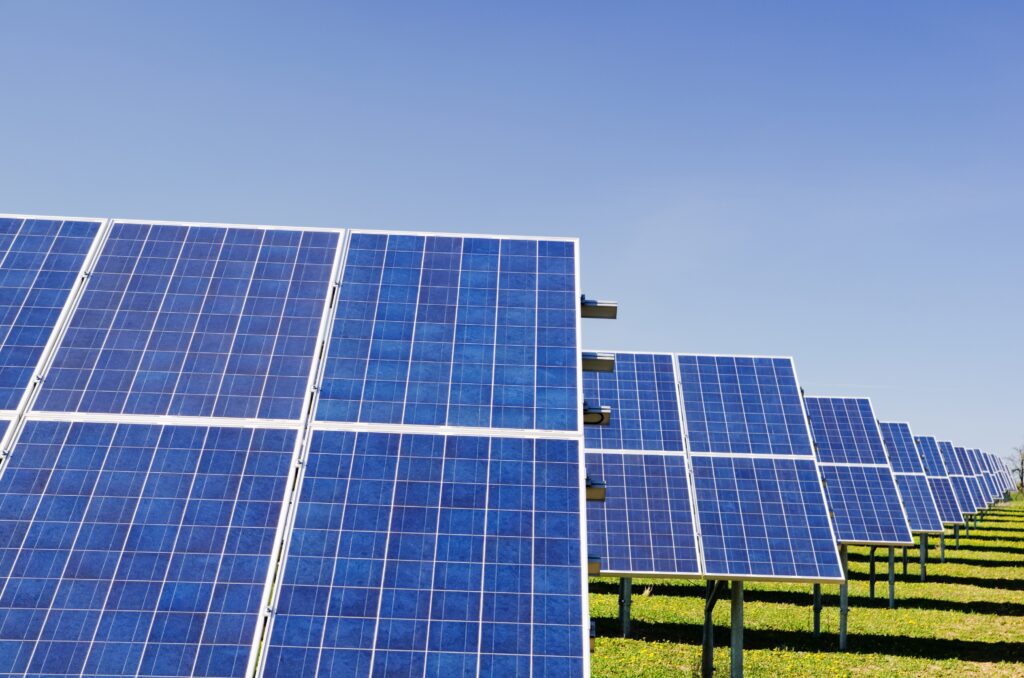 Despite the advancements, the share of small-scale PV in the country is still very small

Currently, the country boasts 2.3 gigawatts (GW) of total installed capacity from distributed generation solar PV, having surpassed the 2 GW mark in the beginning of 2020. Solar PV accounts for more than 99.8% of all distributed generation connections, with over R$ 11.9 billion in cumulative investments since 2012, spread throughout all five national regions.

However, although the country has advanced in recent years, Brazil – which possesses one of the best solar potentials of the planet – still accounts for a very small share for the national electricity market, comprised of more than 84.4 million consumers, only 0.3% of which already use the power from the sun to generate clean and competitive electricity.

In comparison to other countries, Brazil has only 10% to 20% of the connections observed in nations such as Australia, China, USA and Japan, which have already surpassed the 2 million milestone, as well as Germany, India, United Kingdom and others, which have more than 1 million connections in place.

“Despite the challenges, there is a good perspective for the sector and the technology in Brazil, as the Federal Government and the National Congress have signaled that they intend to further develop solar PV distributed generation in the country”, points out Ronaldo Koloszuk, ABSOLAR’s president of the Board of Administrators.

“The next step now is to build an adequate legal framework for this segment in country, based on transparency, stability, predictability and fairness, to clear any legal uncertainty in the market and reinforce the trust of the consumers on a future with more freedom, prosperity and sustainability for the population and for the society in general”, recommends Rodrigo Sauaia, ABSOLAR’s CEO.