Solar PV may exceed the amount of R$ 50,8 billion in new investments in Brazil in 2022, ABSOLAR projects 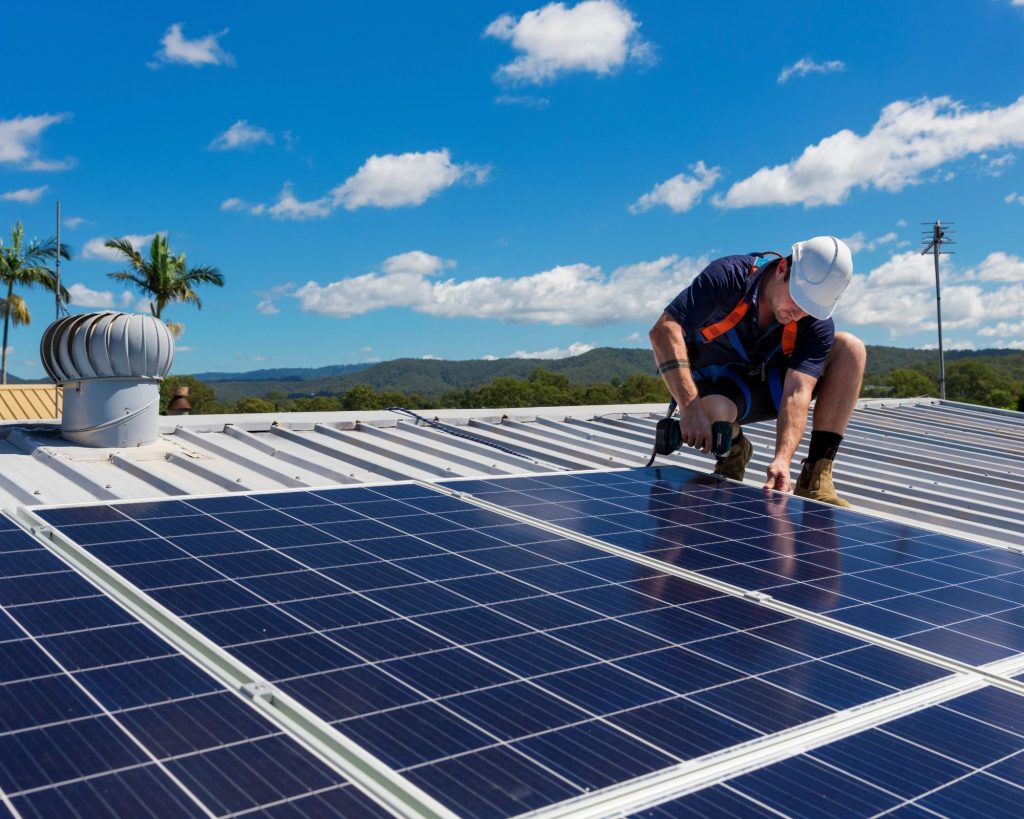 PV sector is expected to generate more than 357 thousand new Jobs in 2022 and provide a public revenue of more than R$ 15,8 billion this year

São Paulo, January 2022 – Projections from the Brazilian Solar Photovoltaic Energy Association (ABSOLAR) indicate that solar photovoltaic will generate more than 357,000 new Brazilian jobs in 2022, spread across the country. According to the entity’s assessment, the new private investments in the sector could exceed the amount of R$ 50.8 billion in 2022, including both small and medium-scale systems (installed on roofs, building facades and ground mounted units) and utility scale systems (large-scale plants).

According to ABSOLAR’s analysis, more than 11.9 gigawatts (GW) of installed power will be added, adding up the large-scale plants and the own electricity generation systems. This will represent a growth of more than 91.7% over the current solar PV installed capacity in the country, presently at 13 GW. The prospects are that 2022 will end with a cumulative amount of more than 747,000 jobs generated since 2012, including all value chain segments.

Distributed generation has a projected growth of 105% compared to the cumulative installed capacity of 2021, increasing from 8.3 GW to 17.2 GW. The expected growth in the utility scale segment will be 67.8%, from the current 4.6 GW to 7.8 GW.

The entity also projects that the Brazilian solar photovoltaic sector will be responsible for a net increase in federal, state, and municipal government revenues of more than R$ 15.8 billion this year. This contributes to the strengthening of public budgets and the provision of better services to Brazilian society. The value already accounts for the savings of consumers in their electricity bills, showing that the economic benefit of the sector also favors the government.

According to ABSOLAR, could be the best year for solar energy in the history of Brazil since 2012, with the highest growth in the market and the sector in the last decade. According to the analysis of the entity, an own electricity generation grows by leaps and bounds and is expected to practically double the annulled installed operating power, since the recently sanctioned Law nº 14,300/2022 will drive the market demand. In addition, the increase in electricity tariffs continues with rising trends, weighing on the consumer’s pocket, who will seek a solution to reduce expenses.

Related to centralized generation, the strong forecasted market growth is mainly driven by the advance of the solar source in the so-called electricity Free Contracting Environment (ACL), which should be responsible for the largest share of the large power plants with the start of operations expected to 2022.

“We project a very robust growth in solar energy this year, driven by the high cost of the electricity bill and the benefits provided to consumers as a definitive solution to guarantee electricity supply at competitive prices. Photovoltaic technology has become increasingly popular in the country, reaching all classes of consumption, and causing a multiplier effect in Brazilian society”, comments the chairman of ABSOLAR’s Board of Administrators, Ronaldo Koloszuk.

For ABSOLAR’s CEO, Rodrigo Sauaia, this should be the most radiant year on record for the Brazilian solar photovoltaic market. “Solar is the most competitive renewable source in the country and a real lever for economic, social and environmental development, generating employment and income, attracting investments, diversifying the electricity matrix, and providing systemic benefits for all Brazilian consumers. Brazil has everything to gain from the source and is advancing to become a great world leader in this sector, which is increasingly strategic in the world”, highlights Rodrigo.