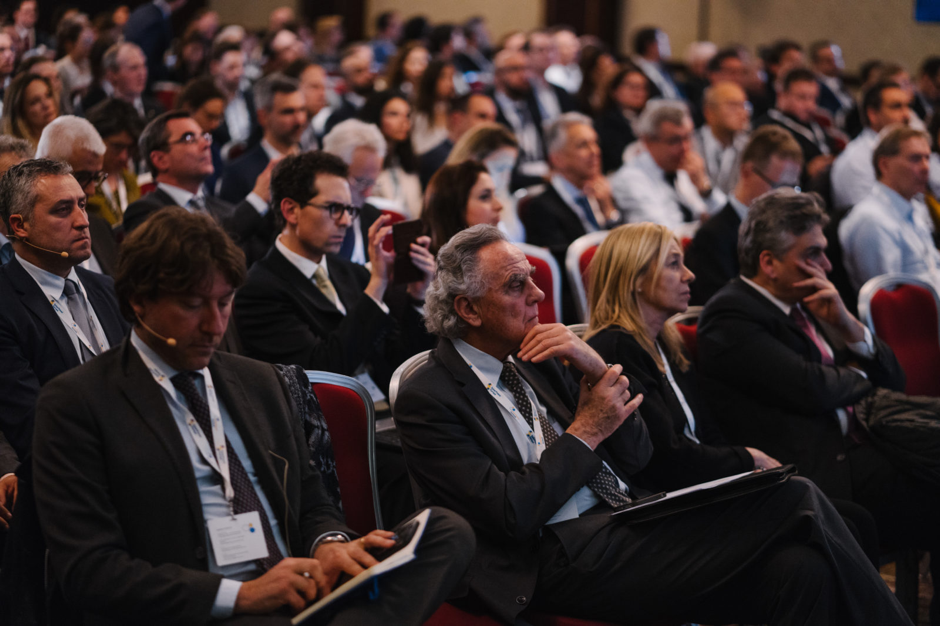 The SolarPower Summit is SolarPower Europe’s annual flagship event that brings together over 300 industry representatives from all major energy players, as well as SMEs and a range of decision-makers from across the EU and beyond. The event informs high-level political and business representatives about major strategic, political and market developments shaping the future of solar in Europe. The Summit is widely recognised as one of the most important energy events in Brussels.

The 2020 SolarPower Summit, held on 25 March in Brussels, comes at a turning point for the European Union.

Climate change has been outlined as one of the top priorities for the new European Commission under the presidency of Ursula von der Leyen, who took office on 1 December 2019. On 11 December, she announced the details of her European Green Deal, the European Commission’s new growth strategy for the EU economy, people and planet. It outlines a commitment to achieve climate neutrality by 2050 and sets a path for an energy and economy-wide transition that is just and socially fair.

The European Green Deal is a potential game-changer for Europe. Committing to a carbon-neutral economy is a unique opportunity to create new, qualified and local jobs, support the competitiveness of EU businesses, and accelerate investments in innovation and clean energy technologies to secure Europe’s industrial leadership.

Solar, as the lowest-cost and most easily deployed clean energy, is ready to play a leading role in delivering the European Green Deal. The SolarPower Summit aims to outline: