Spain has presented an ambitious draft climate law to Parliament 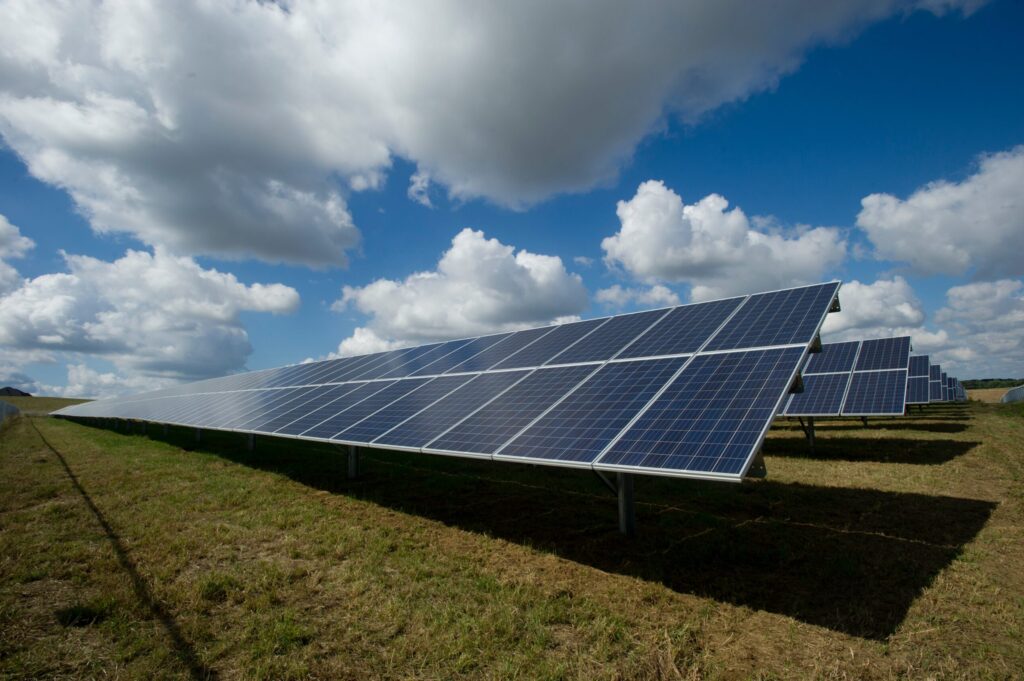 On Tuesday, May 19th, the Spanish government has announced that it will present its ambitious climate and energy transition law to the Parliament. This draft law aims at cutting the country’s carbon emissions to zero by 2050 and it defines a clear institutional framework with ambitious mid-term targets that are consistent with those established by the Paris Agreement.

By 2030, the government aims to reduce emissions by 23% from 1990 levels and double the proportion of renewable sources in total energy consumption to 35-42%.

To do so, clean energy sources will need to make up at least 70% — striving for 74% — of the electricity mix in the next 10 years and efficiency measures will need to reduce energy consumption by at least 35%, primarily through the renovation of buildings.

Among key elements of this draft law, according to UNEF, the Spanish PV Association, are the establishment of a commission of experts on climate change and the energy transition to evaluate progress, that will coordinate climate change policies across communities, and the identification of energy efficiency measures and renewable energy deployment as key leverage for the country’s economic recovery.

UNEF hopes that there will be consensus among the Spanish political parties and that this climate law will be approved by the Parliament in the short term. However, for the Spanish PV industry to act as a driver of the country’s economic recovery, on the short term new renewable energy auctions should be carried out and the law on the reform of the Access and Connection process should be passed to grant more transparency and eliminate speculation.