The new regulation boosts the deployment of self-consumption in Spain 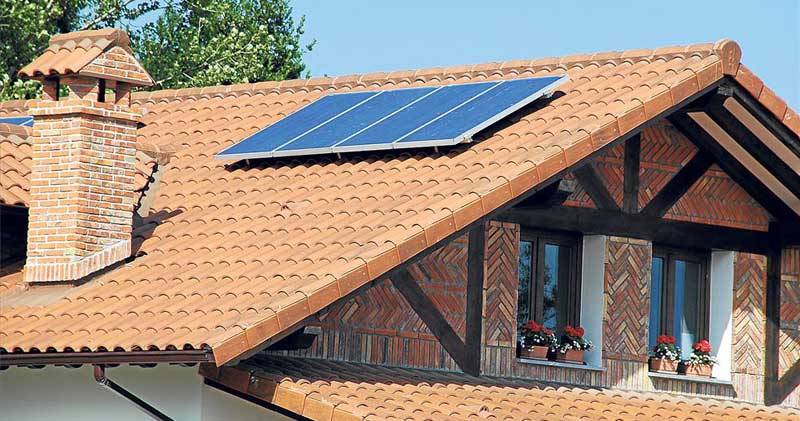 According to the data released by the Spanish PV Association (UNEF), in 2019 in Spain 459 MW of new PV capacity was added in self-consumption installations, which doubles the installed power in 2018, which was of 235 MW.

Of these 459 MW, UNEF estimates that 10% correspond to off-grid self-consumption installations, and 90% to projects connected to the electricity grid. As for sectors, UNEF estimates that the majority of this new capacity (between 50-60%) has been installed in the industrial sector, 30-40% in the commercial sector and 10% in the residential sector.

These figures show that a growing number of citizens, companies and representatives of the Public Administration choose this technology to cut their energy costs and the carbon footprint of their activity, thus contributing to the fight against climate change.

An electricity tariff in line with the principles of the ecological transition, among the key pending issues to boost self-consumption

Among the main pending issues is the definition of an electricity tariff design that is in line with the process of ecological transition and that eliminates the existing barriers to self-consumption, energy efficiency and the electric vehicle. The philosophy of paying based on what is consumed has proven to be the most effective in encouraging a rational use of energy.

Other relevant issues are the development of the National Self-Consumption Strategy with the definition of specific objectives for this technology, as well as the elimination of administrative barriers that still exist at regional level.