The rooftop PV market in Australia 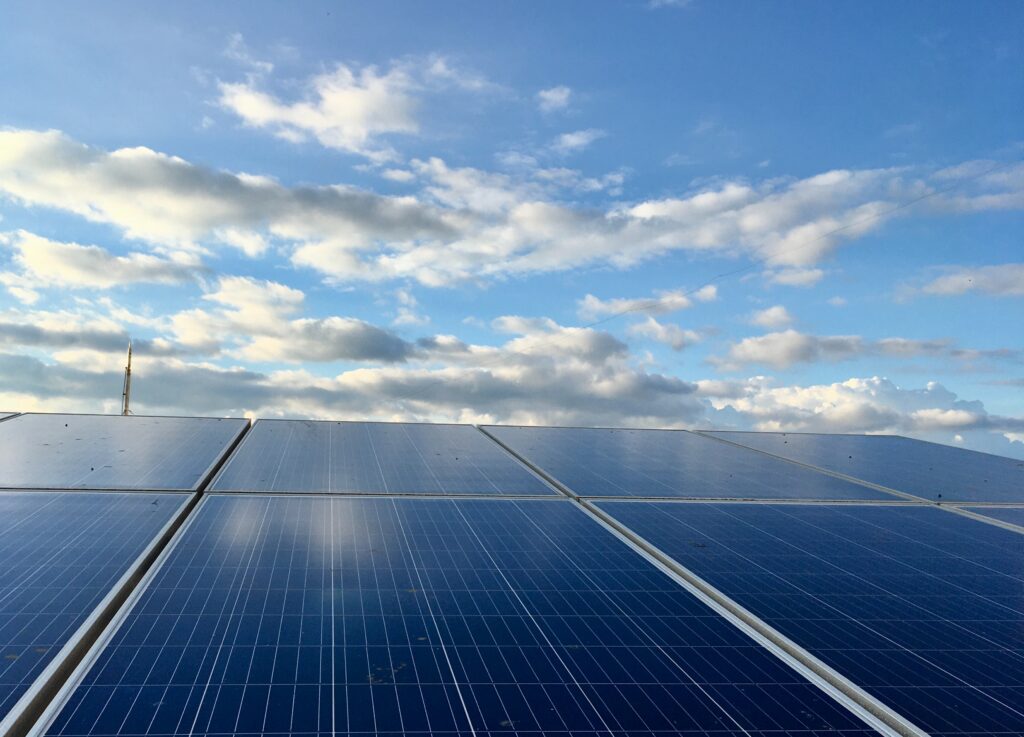 By the end of July the number of rooftop PV installations in Australia was a staggering 40 per cent greater than the same time last year. Even more phenomenal is the fact that 2019 was a record year in itself. The soaring uptake of solar PV is partly attributed to families working and schooling from home during the past few pandemic-filled months and realising the full benefits of having their own rooftop PV system. Given the rise in daily energy use among stay-at-home families (across Australia many offices and schools remain closed for the foreseeable future) solar PV makes more sense than ever. The decline in module prices is another consumer driver and market competition has been steep in recent months but how long this continues remains to be seen.