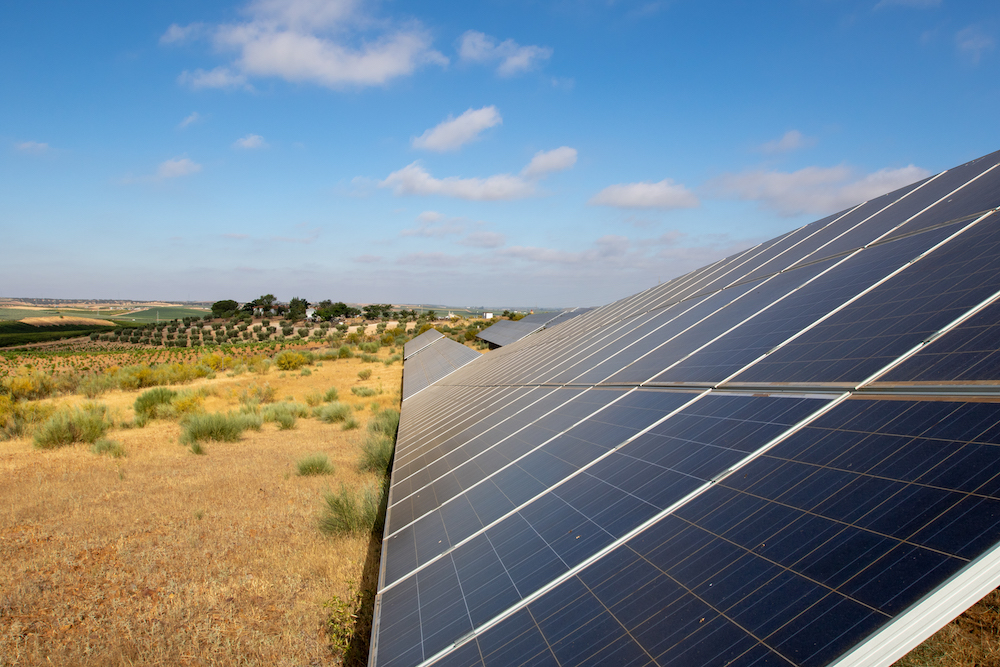 The Spanish Photovoltaic Union, UNEF, is against the labeling of gas and nuclear energy projects as “green” investments in the European Union’s sustainable finance taxonomy as it does not consider that they meet the environmental criteria required to be labeled as such.

The inclusion of these two energies in the aforementioned taxonomy could delay the necessary deployment of truly renewable sources. “In the critical phase we are going through globally towards the energy transition it could subtract investments that would allow the advancement of renewable energy, it would be a very important mistake. Spain’s position in the European Union and the management of this possibility by the Vice President and Minister for Ecological Transition and the Demographic Challenge is appropriate and has our full support,” says Rafael Benjumea, President of UNEF.

This decision, moreover, could also slow down investment in storage and green hydrogen, which are essential to allow greater flexibility in managing energy demand, he adds. On the other hand, it sends a signal of confusion to emerging countries regarding the line that the European Union had maintained until now in its fight against climate change.

On the other hand, not only is there the challenge of fighting climate change and reducing emissions in line with the Paris Agreement but also that only renewables and, specifically, photovoltaic technology, have the capacity to lower electricity prices, make our country more competitive and respect biodiversity and take care of the environment, a fundamental pillar to combat the effects of warming.

UNEF believes that the present is a historic moment in which, in order not to exceed the average temperature increase of the atmosphere above 1.5ºC and to meet the objectives of the National Integrated Energy and Climate Plan, PNIEC, it is necessary to accelerate the energy transition and renewable deployment so that all investments in energy are poured into this process. Insisting on renewables will also allow Spain to increase its competitiveness and reduce its historical energy dependence by operating with energies that are neither indigenous nor renewable, when we have the best resources.