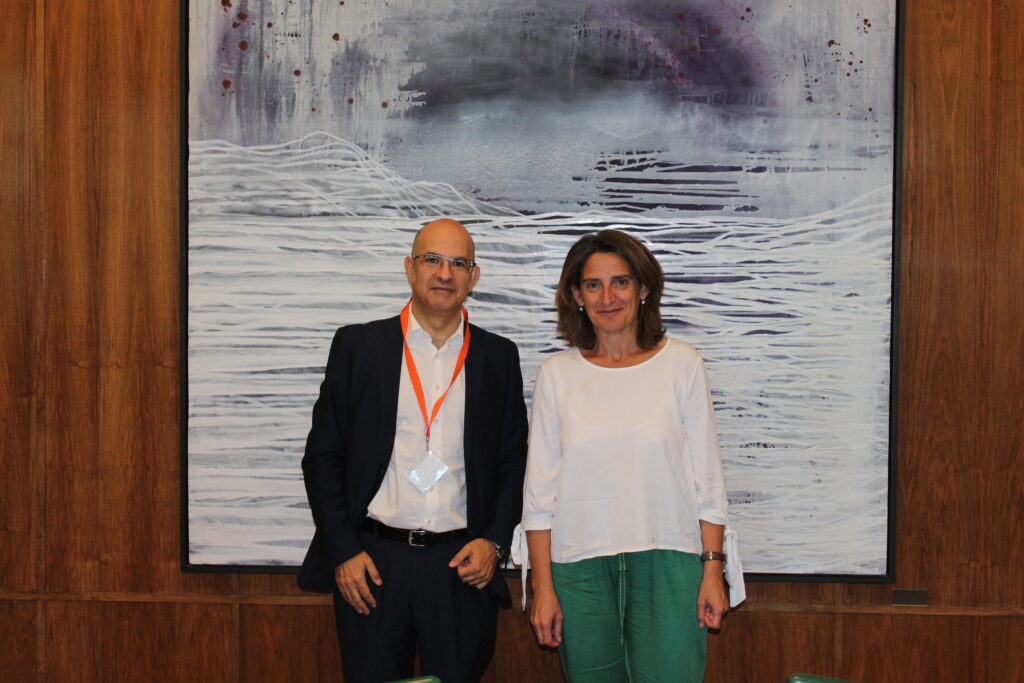 The Spanish PV Association (UNEF) has published a document of “Best practice for environmental sustainability of PV plants”, which has presented to the Spanish Minister for Ecological Transition, Teresa Ribera earlier in August. UNEF members have cooperated to elaborate the report.

The Spanish PV industry has entered a new era of growth, as the total PV capacity will go from the current 4.7 GW to 34 GW in 2030, as defined by the National Energy and Climate Plan (NECP). Within this new framework, the PV sector renews its commitment to sustainability, continuing its efforts to minimize the environmental impact of the PV plants and to even reverse this impact on positive actions for the environment in biodiversity and in reducing the carbon footprint.

The document presented defines a series of recommendations according to three areas: the impact of the PV plant, the impact on the local environment and the global impact. The document can be downloaded here (Spanish version).

In the words of Jorge Barredo, President of UNEF, “the sector’s commitment to environmental sustainability is absolute. Therefore, we want to promote key measures that act at all levels, both ecological and socioeconomic, to place the photovoltaic industry at the forefront of the fight against climate change”.