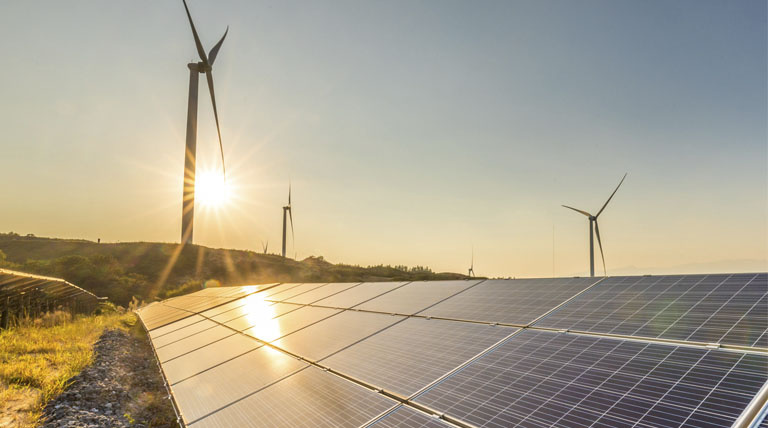 The Spanish system operator, Red Eléctrica de España, released this week  updated data about the evolution of the Spanish electricity mix in 2019.

Data show that the new PV capacity added last year reached 4.159 MW, a record figure for the sector, and that the cumulative PV capacity reached a total of 8.623 MW. Solar PV was the technology that experienced the highest growth in 2019, with an increase of 93.2% (4.159 MW) compared to the previous year.

More general data about the electricity mix show that, at the end of 2019, the cumulative renewable energy capacity reached 54.457 MW, divided between wind power (46%), PV power (16%) and other renewable energy technologies (38%).

2019 marked a turning point in the transition of the Spanish electricity mix towards a sustainable energy model, as a total of 6.528 MW of new renewable energy capacity were added. Within this framework, green technologies now represent 52% of the total energy mix, which closed the year with a record figure of 104.8 GW.