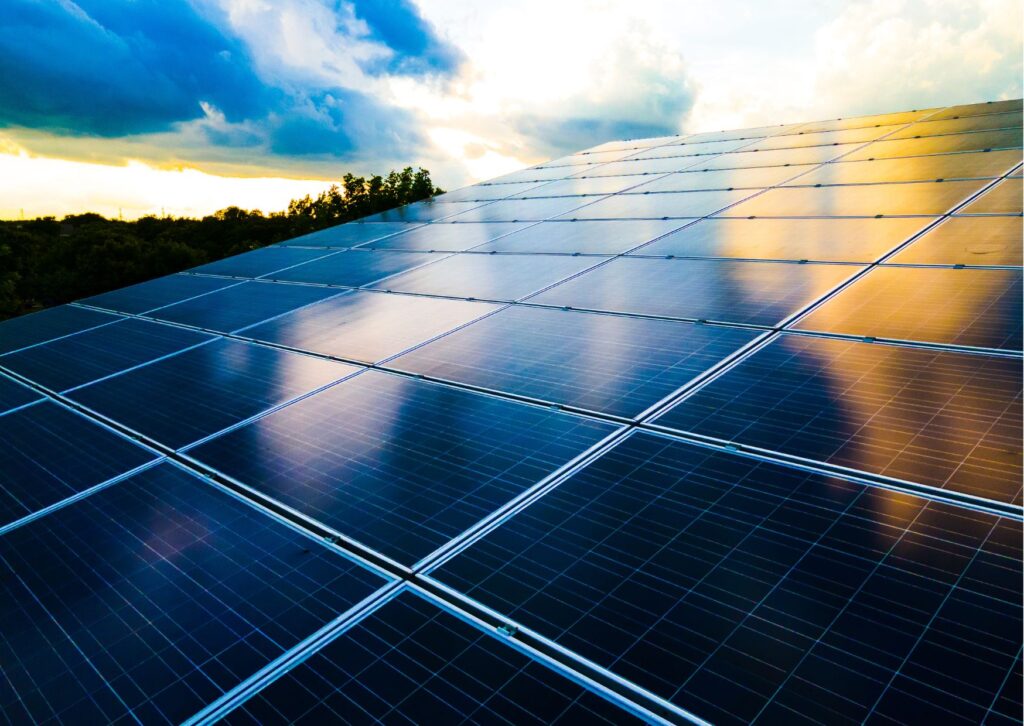 As a full member of ISA the country can now benefit from multilateral initiatives in several areas such as funding, incentive packages, public policies, and research and development.

Brazil is now a full member of the International Solar Alliance, an action-oriented, collaborative platform for increased deployment of solar energy technologies as a means for bringing energy access, ensuring energy security, and driving energy transition in its member countries.

For ABSOLAR’s CEO, Mr. Rodrigo Sauaia, this move further increases the country’s ability to participate in the debate toward Solar PV expansion around the world. “Joining ISA open the doors for Brazil to benefit from multilateral initiatives in several areas such as funding, incentive packages, public policies, and research and development”, he points out.

“Brazil enjoys abundant solar energy resources, but still lacks behind if compared with other countries when it comes to Solar PV. In 2021 we were yet at the 13º position in a ranking listing the largest installed capacities in the world. This is too little for a country with such potential as Brazil has. Our country is recognized as one of the global leaders in other renewable energy sources as hydro, biomass, and wind power. Thus, it is time for Brazil to make up for lost time and a full membership in ISA is going to contribute to speed up Solar PV expansion in the country. It will help us to both incorporate best practices and to position Brazil as a strategic player in the international scene”, he comments.

According to Mr. Ronaldo Koloszuk, Chairman of ABSOLAR’s Board of Administrators, Solar PV plays a major role in the transition to a green energy future. “Besides being the most competitive, Solar PV is already the third main source of electricity in our country. Full ASI membership makes justice to the Brazil’s strength in Solar PV and reflects its importance in the global stage”, he concludes.

The ISA was conceived as a joint effort by India and France to mobilize efforts against climate change through deployment of solar energy solutions. With the amendment of its Framework Agreement in 2020, all member states of the United Nations are now eligible to join the ISA. At present, 110 countries are signatories to the ISA Framework Agreement, of which 90 countries have submitted the necessary instruments of ratification to become full members of the ISA.

The ISA is guided by its ‘Towards 1000’ strategy which aims to mobilize USD 1,000 billion of investments in solar energy solutions by 2030, while delivering energy access to 1,000 million people using clean energy solutions and resulting in installation of 1,000 GW of solar energy capacity. This would help mitigate global solar emissions to the tune of 1,000 million tons of CO2 every year. For meeting these goals, the ISA takes a programmatic approach. Currently, the ISA has 9 comprehensive programs, each focusing on a distinct application that could help scale deployment of solar energy solutions. Activities under the program focuses on 4 priority areas – Analytics & Advocacy, Capacity Building, Programmatic Support, and readiness and enabling activities, that help create a favorable environment for solar energy investments to take root in the country.