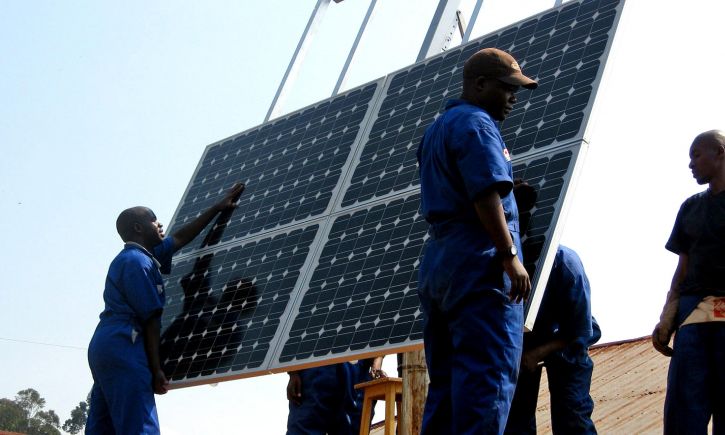 2019 was the first year in history in which the country was included in IRENA’s solar job ranking, celebrates ABSOLAR

São Paulo, October 2020 – Brazil has just joined the leading group of top ten countries that generated the most solar photovoltaic (PV) jobs in 2019, according to a newly released report by the International Renewable Energy Agency (IRENA). Holding the eighth place, Brazil was ahead of historic leaders in the solar PV sector, such as Germany and the United Kingdom.

Rodrigo Sauaia, CEO at the Brazilian Solar Photovoltaic Energy Association (ABSOLAR), states that Brazil is a solar nation by nature, with abundant solar resources and all the necessary conditions to become a world leader in solar. “Solar PV will play an increasingly strategic role for countries in meeting their socio-economic and sustainable development goals. It will help the economic recovery after the pandemic, as it is the leading renewable technology in terms of job creation globally”, he comments.

Ronaldo Koloszuk, chairman of ABSOLAR’s Board of Directors, points out that the growth in the use of solar PV systems by companies, governments, residential consumers and rural producers brings quality jobs and income to the population. “The adoption of broad policies that drive the energy transition is, therefore, even more urgent in this moment of pandemic and economic crises, when many jobs have been lost”, he highlights. “The need for such incentives has never been clearer in Brazil and in the world”, he concludes.

According to IRENA´s new survey, more than 43 thousand jobs were created by the solar PV sector in Brazil in 2019. According to ABSOLAR´s estimates, based on more comprehensive assumptions that incorporate all operating linkages in the value chain, the total jobs of the sector in 2019 reached the mark of 60 thousand workers.