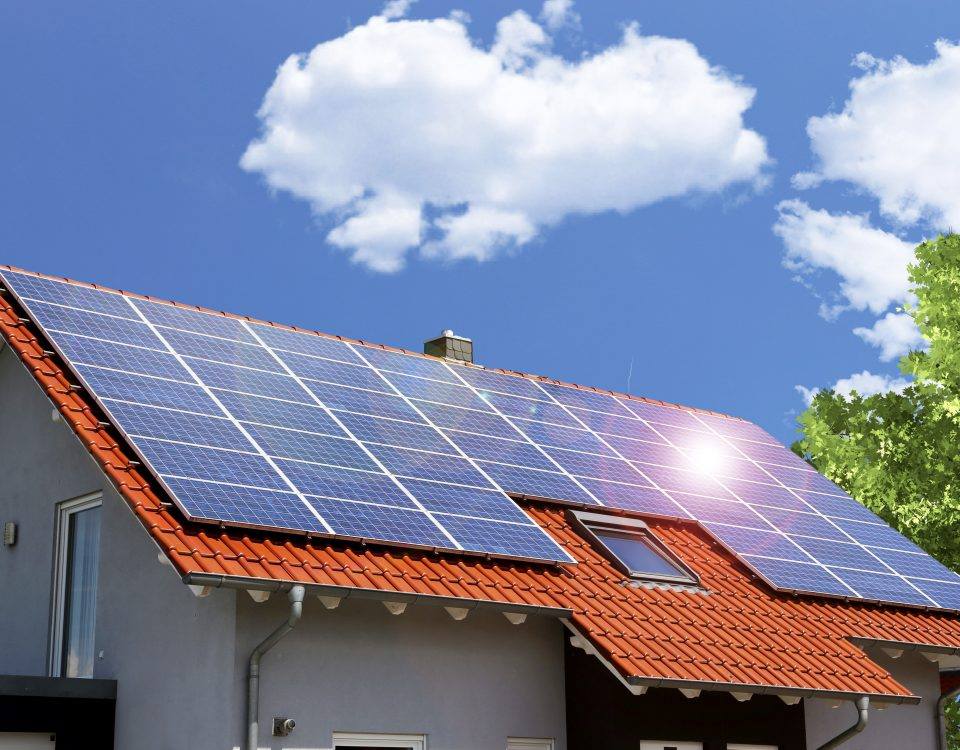 São Paulo, October 2020 – According to a new survey by the Brazilian Solar Photovoltaic Energy Association (ABSOLAR), Brazil has just surpassed the historical milestone of 300 thousand distributed generation solar photovoltaic (PV) systems connected to the grid. Since 2012, small and medium-scale solar PV has already brought more than R$ 18.2 billion in new private investments to the country, generating more than 108 thousand accumulated jobs. In total, there are more than 3.6 gigawatts of installed capacity from distributed generation solar PV, spread across the five national regions.

In terms of installed capacity, consumers in the commerce and service sector lead the use of photovoltaic solar energy, with 39.1% of the capacity, followed closely by residential consumers (38.0%), rural consumers (12.7 %), industries (8.8%), public authorities (1.2%) and other sectors, such as public services (0.1%) and public lighting (0.02%).

The more than 300,000 small and medium-scale solar PV systems connected to the grid bring savings and environmental sustainability to 374,443 consumers. They are present in 5,020 municipalities (90,1%) and all Brazilian states, of which the top five in installed capacity are Minas Gerais, Rio Grande do Sul, São Paulo, Paraná and Mato Grosso.

Despite the advancements in the last years, Brazil – which has one of the best solar resources in the planet – still uses a very small share of solar PV especially in distributed generation, where only 0.4% of the more than 85 million electricity consumers use the sunlight to generate electricity.

“Solar energy will have an increasingly strategic role for the country to meet its economic development goals, especially in order to help the economy recovery after the pandemic, as it is the biggest renewable energy source in terms of job generation in the world”, indicates Ronaldo Koloszuk, ABSOLAR’s president of the Board of Administrators.

“In the 2015 and 2016 economic crises, the GDP in Brazil shrank 3.8% and 3.6%, respectively, but the solar PV sector grew by more than 100% each year. With that, we supported the recovery of the country. Now, once the most acute stage of the current pandemic is over, solar PV will once again accelerate the green recovery in Brazil. Solar energy will be part of the solution, both for our society and for the environment”, comments Rodrigo Sauaia, ABSOLAR’s CEO.