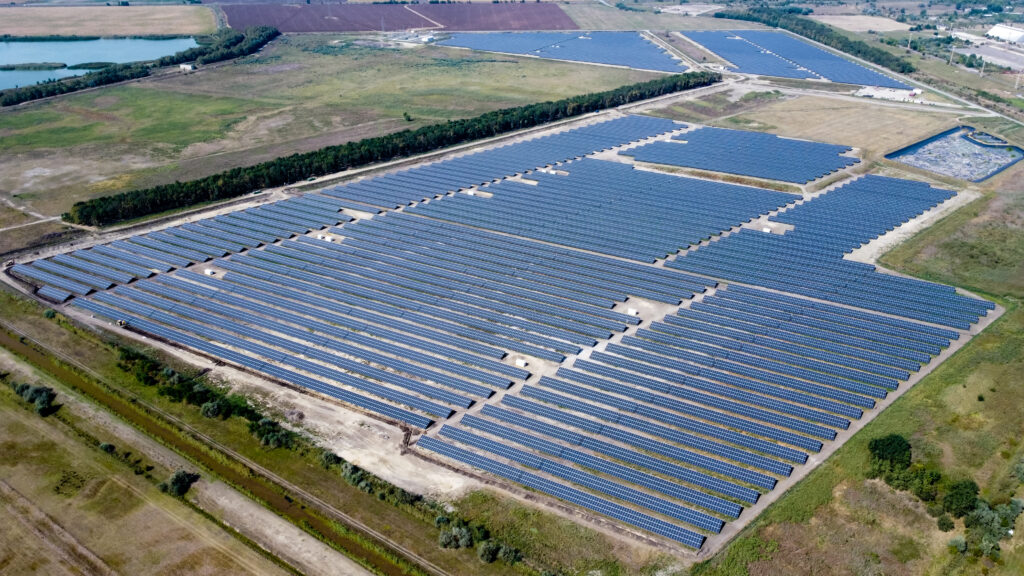 IBC SOLAR Energy, the international project division of IBC SOLAR AG, has completed the 43 megawattpeak (MWp) “MET Kabai Solar Park” in Hungary. The solar park was connected to the Hungarian public grid on the 24th September 2020.

Hungary’s currently largest operating photovoltaic plant has been connected to the grid after a construction time of barely more than five months. The client and owner of the solar park is MET Asset Management AG, which commissioned IBC SOLAR Energy with planning, procurement and construction (EPC) in December last year. The solar park is situated in the east of the Great Hungarian Plain close to Debrecen. With an estimated yield of 52 gigawatt-hours per year, it will supply more than 23,000 Hungarian households with electricity.

“MET considers the growth in renewable power generation in Central and Eastern Europe as a core part of its business strategy going forward, whilst also supporting the energy transition away from coal in Europe. This project is a successful example of the implementation of our integrated strategy,” says Balázs Gábor Lehőcz, Chairman of the Asset Management Board of MET Group.

“We are pleased that we were able to implement the “MET Kabai Solar Park” on time despite all the challenges during this truly special year,” says Eric Herrmann, EPC Program Manager of IBC SOLAR Energy. “Without any doubt, “MET Kabai Solar Park” is an important milestone for Hungary’s renewable energies. Photovoltaic is the key to a world free of fossil fuels, and this important project contributes to this goal.”

Details of the project: