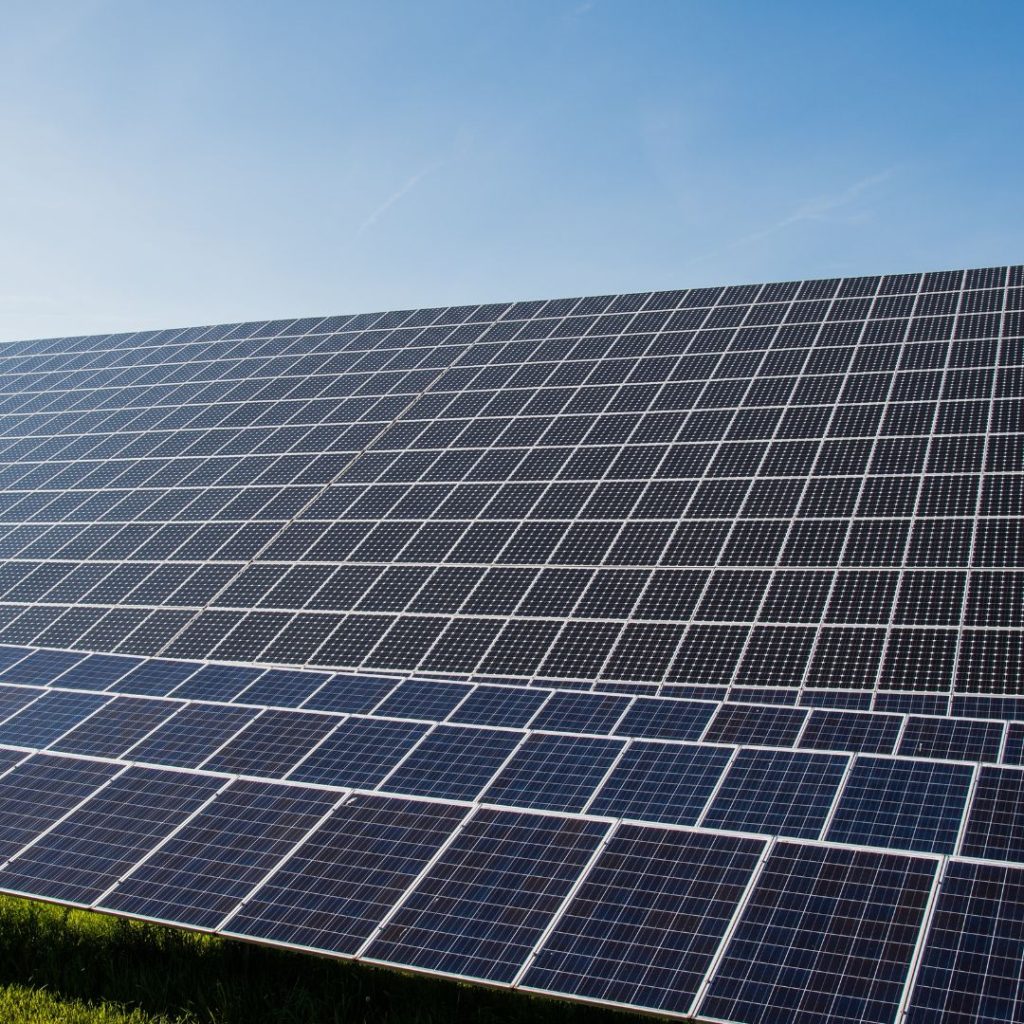 Brazil has just attained an historic level of 6.1 gigawatts (GW) of power capacity in large solar photovoltaic – PV plants. According to the Brazilian Photovoltaic Solar Energy Association (ABSOLAR), large plants account for 3.3% of the country’s electricity capacity. Since 2012, the segment has already brought in more than BRL 29.2 billion in new investments, more than 182,400 jobs, and BRL 9.8 billion has been added to the public coffers.

According to CEO of ABSOLAR, Mr. Rodrigo Sauaia, the advancement of solar energy in the country, especially with the large plants connected to the National Interconnected System (SIN), is essential for the economic, social, and environmental development of Brazil. The solar PV source helps to diversify the country’s electricity supply, reduces pressure on water resources, and helps to mitigate further increases in the consumer’s electricity bill.

“Large solar PV plants generate electricity at prices up to ten times lower than either emergency fossil thermoelectric plants, or electricity imported from neighboring countries last year,” he says. “Thanks to the versatility and agility of this technology, it takes less than 18 months from an auction for new capacity for a solar PV system to be operational. Thus, solar PV is recognized as a leader when it comes to the speed of adding new generation plants to the system,” adds Sauaia.

The vice-president of the Board of Directors of ABSOLAR, Mr. Márcio Trannin, states that the greater production of solar PV energy via large plants, in addition to being a competitive and clean source, is essential for the country to grow its economy and prosper. “Solar PV is part of this solution and a real engine for creating opportunities, new jobs and income for citizens,” he points out.

Currently, large solar PV plants operate in ten states in Brazil. Those are, Rondônia and Tocantins in the North; Bahia, Ceará, Paraíba, Pernambuco, Piauí and Rio Grande do Norte in the Northeast; and Minas Gerais and São Paulo in the Southeast region of the country.