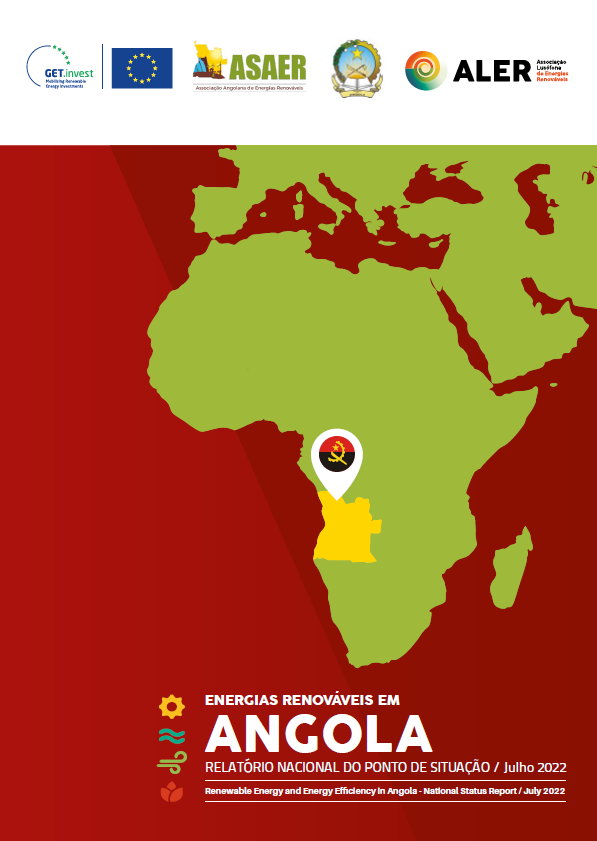 ALER and ASAER, in partnership with MINEA and with the support of GET.invest, a European programme which aims to mobilise investment in decentralised renewable energy, supported by the European Union, Germany, Sweden, the Netherlands and Austria, launched at the International Conference of Renewable Energy in Angola, last July, the National Report on Renewable Energy in Angola, available for download here.