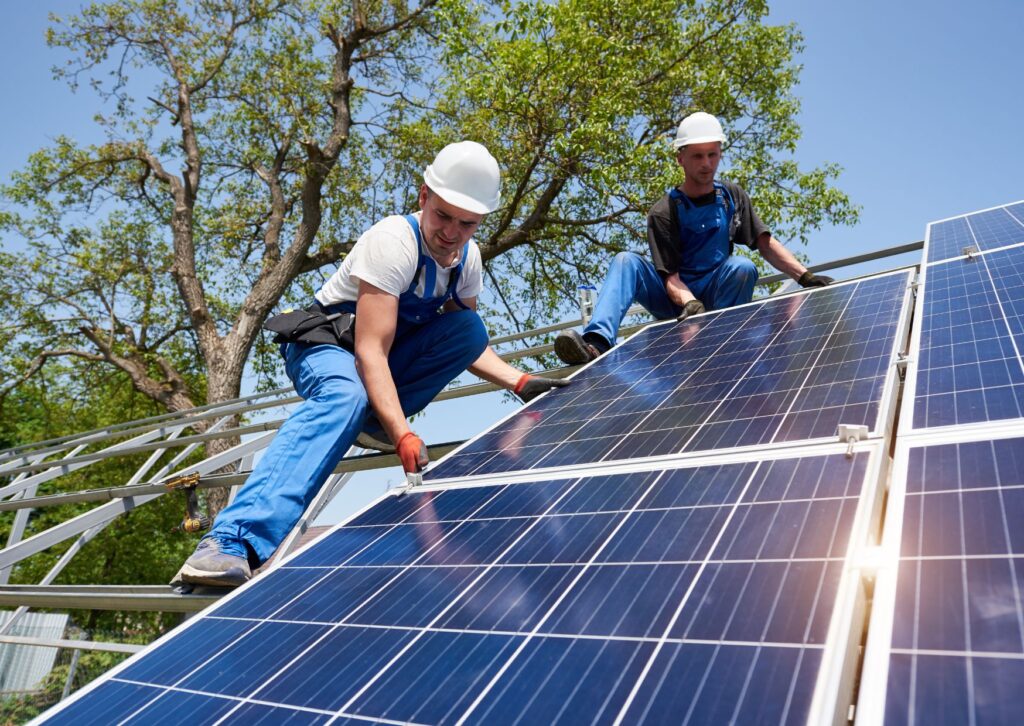 According to ABSOLAR energy from solar PV has brought more than BRL 76 billion in private investments and has about 1.3 million of installed systems spread across 5.5 thousand localities in the country.

Since 2012, the sector has created more than 420,000 jobs all over the country and has brought more than BRL 76 billion in new investments. Self-generation from Solar PV brings affordable and environmental-friendly electricity to over 1.7 million consumer units in Brazil and has contributed with BRL 17.9 billion collected to the public coffers.

For ABSOLAR’s CEO, Rodrigo Sauaia, 2022 is breaking all the records ever registered for Solar PV in Brazil and the best is yet to come. He adds that self-generation from Solar PV will continue to grow at a fast pace and will double its installed power. “From late 2021 to October 2022, self-generation from Solar PV has jumped 66.7%, from 8.4 GW to 14 GW of capacity. Investments soared 80.9%, from BRL 42.4 billion to BRL 76.2 billion during the same period”, Mr. Sauaia states.

If you are willing to invest in self-generation PV systems, ABSOLAR reminds that there are less than 80 days left before the new regulatory mark approved by the Brazilian Congress comes into effect. According to Law n° 14.300/2022, for those who register their request for a Solar PV system approval with their local utilities until January 6th, 2023, the current regulations will remain valid until 2045.

For Ronaldo Koloszuk, Chairman of ABSOLAR’s Board of Administrators, “the fast growth witnessed in the number of PV systems installed in residences

and small businesses is related to both, the rising electricity costs in the country and to the affordability of the PV technology. In addition to that, there is also the new regulatory mark, that will keep the current regulations valid until 2045, for those who register their request for a Solar PV system approval with their local utilities until January 6th, 2023”.

With more then 99,9% of the installed systems, Solar PV leads the expansion of self-generation in Brazil. Residencial systems account for 78,8% of the installations, followed by small businesses with 11,4%. Rural areas come in third, with 7,9%. Industrial facilities, public sector, and other services adds the remaining 2%.

Residencial units also lead in installed power in the country with 48,4% of the capacity. Small businesses come in second, with 29,8%. Rural areas, industrial facilities, public sector, and others account for 13,9%, 6,8%, 1,1% and 0,1%, respectively.