Solar energy capacity exceeds 19 gigawatts and BRL 99.7 billion in investments in Brazil, according to ABSOLAR 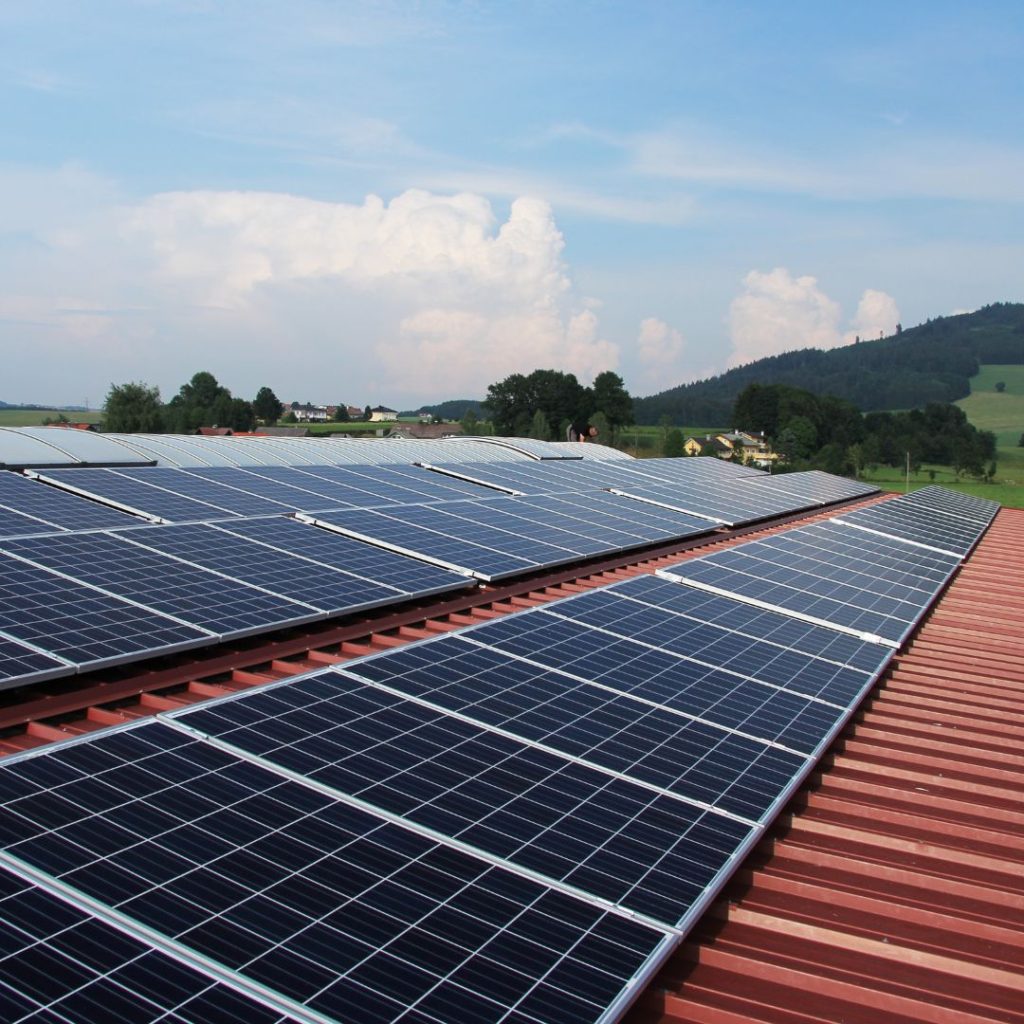 Brazil has attained a new historic milestone. The country has reached 19 GW of installed power in solar PV. including large-scale plants as well as self-generation systems on roofs, buildings and small plots. That is equivalent to 9.6% of the country’s electricity capacity.

Since 2012, the expansion of solar PV has already brought more than BRL 99.7 billion in new investments to Brazil, added BRL 27.0 billion to the public coffers, and has created more than 570,100 jobs. It has also prevented the emission of 27.8 million tons of CO2.

For ABSOLAR’s CEO, Mr. Rodrigo Sauaia, the enhancement of solar PV in the country is essential for the economic, social, and environmental development of Brazil. “Solar PV helps to diversify the country’s electricity supply, reduces the pressure on water resources, and helps to mitigate further increases in the consumer’s electricity bill”, he commented.

“Large solar PV plants generate electricity at prices up to ten times lower than either emergency fossil thermoelectric plants, or electricity imported from neighboring countries, the latter two were the main factors driving the tariff increases on consumers in past years”, added Mr. Sauaia.

Brazil has more than 6.1 GW of installed power in large solar PV plants. Since 2012, these facilities have brought in around BRL$ 29.2 billion in new investments and created more than 182.4 thousand jobs. In addition to that, BRL$ 9.8 billion has been collected to the public coffers.

In addition, there is more than 12.9 GW of installed power in solar PV self-generation. This is equivalent to approximately BRL 70.5 billion in investments, BRL 17.2 billion in collections and more than 387,600 jobs accumulated since 2012, spread across the five regions of Brazil. Solar PV technology is currently used in 98% of all self-generation connections in the country, clearly leading the segment.

According to Ronaldo Koloszuk, Chairman of the Board of Directors of ABSOLAR, in addition to being competitive and affordable, the solar PV system is quick to install and helps to ease consumers’ pocketbooks by reducing their electricity costs up to 90%. “Competitive and clean power is essential for the country to grow its economy and be able to prosper. Solar PV is part of this important solution,” he concludes.