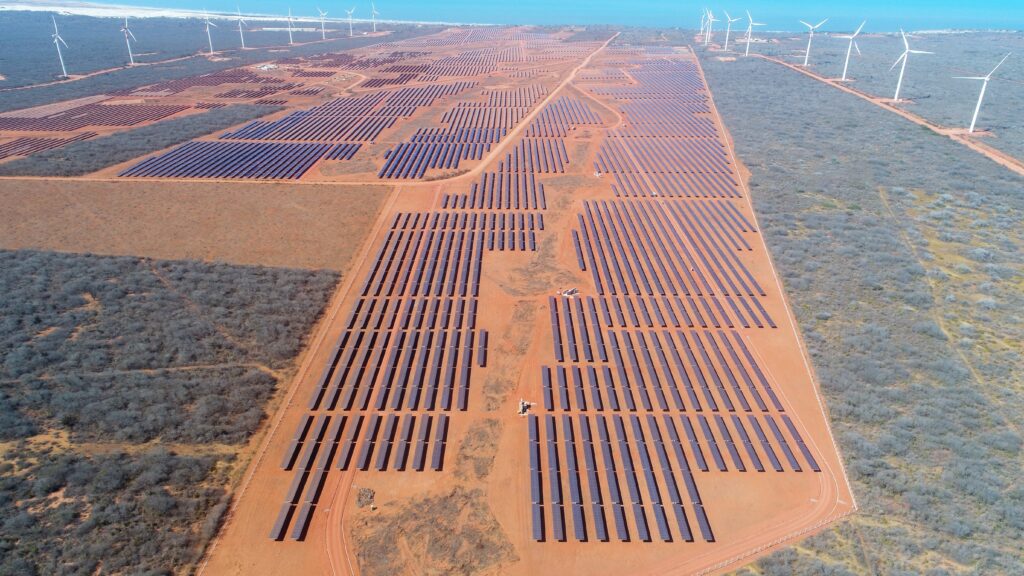 According to the entity, solar energy has already brought over R$ 15.9 billion in new private investments in the country in large plants, having created approximately 90 thousand accumulated jobs

São Paulo, August 2020 – According to an assessment by the Brazilian Solar Photovoltaic Energy Association (ABSOLAR), Brazil has just surpassed the milestone of 3 gigawatts (GW) of operational capacity of solar photovoltaic energy in large-scale plants. In total, solar energy has already brought over R$ 15.9 billion in new private investments in the country in this category alone, having created approximately 90 thousand accumulated jobs. The collection for public coffers in the period totals R$ 5.2 billion.

The centralized solar photovoltaic segment now represents 1.7% of the installed capacity of Brazil´s electricity matrix. The total investments predicted until 2025 concerning projects already contracted in energy auctions surpass R$ 25.8 billion. In 2019, solar energy was the most competitive among all renewable sources in the two New Energy Auctions, A-4 and A-6, with average prices below US$ 21.00/MWh.

To ABSOLAR’s CEO, Rodrigo Sauaia, Brazil is a solar nation by nature, with privileged conditions to become a worldwide leader in the area. “Solar photovoltaic energy reduces the electricity cost for the population, increases the competitiveness of companies and unburdens the budget of the public power, bringing benefits to small, medium and large energy consumers in the country”, Sauaia says.

“Solar energy will have an increasingly more strategic role for the country to meet its economic development goals, especially now in the post-pandemic period, as it is the renewable energy that generates more jobs in the world”, he adds.

“In the 2015 and 2016 crises, the GDP in Brazil shrank -3.8 and -3.6%, respectively, but the solar photovoltaic sector went the other way, growing over 100% each year. Now, once the most acute stage of the pandemic is over, solar photovoltaic energy will once again leverage the economic recovery in Brazil. Solar energy will be part of the solution, both for our society and for the environment”, Márcio Trannin, ABSOLAR’s vice president, recalls.