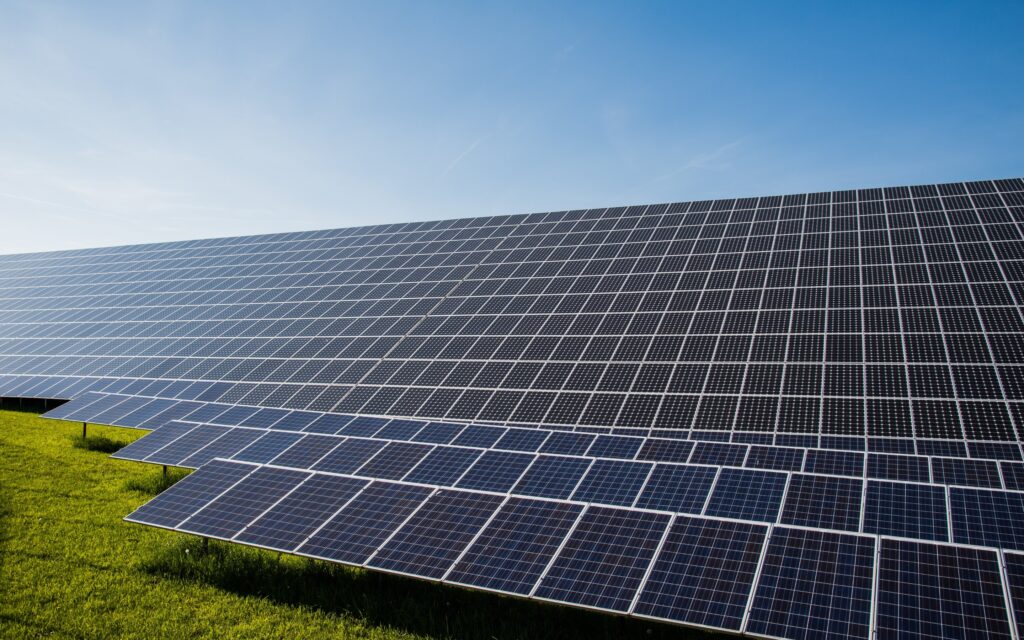 For the entity, solar photovoltaic energy will be strategic in the recovery from the pandemic, with huge potential for the creation of jobs and income and for the attraction of new investments to the country

According to an assessment by the Brazilian Solar Photovoltaic Energy Association (ABSOLAR), Brazil has just surpassed the milestone of 6 gigawatts (GW) of operational capacity of solar photovoltaic energy in large-scale plants and small-scale and medium-scale systems installed on rooftops, façades and plots of land. In total, solar energy has already brought over R$ 31 billion in new private investments in the country, having created over180 thousand accumulated jobs.

In the centralized generation segment, Brazil has an installed capacity of 2.9 gigawatts (GW) in solar photovoltaic plants, which is equivalent to 1.6% of the country´s electric matrix. The total investments predicted until 2025 concerning the projects already contracted in energy auctions surpasses R$ 25.8 billion. In 2019, solar energy was the most competitive among all renewable sources in the two New Energy Auctions, A-4 and A-6, with average prices below US$ 21.00/MWh.

Currently,  large-scale solar plants are the seventh biggest source of energy generation in Brazil, with 100 projects in operation in nine Brazilian states, in the Northeastern (Piauí, Ceará, Bahia, Pernambuco, Rio Grande do Norte and Paraíba), Southeastern (Minas Gerais and São Paulo) and Northern (Tocantins) regions. The accumulated investments so far are over R$ 15 billion.

In the case of distributed generation, there is an installed capacity of 3.1 gigawatts for solar photovoltaic energy, that represents over R$ 15 billion in investments accumulated since 2012, spread throughout the five national regions. The technology is currently used in 99.8% of all distributed connections in the country.

However, despite the advancements in the last years, Brazil – which has one of the best solar resources in the planet – remains using a very small share of solar PV especially in distributed generation, where only 0.3% of all 84.4 million electricity consumers use the sunlight generate electricity.

To ABSOLAR’s CEO, Rodrigo Sauaia, Brazil is a solar nation by nature, with privileged conditions in order to become a worldwide leadership in the area. “Solar photovoltaic energy reduces the electricity cost for the population, increases the competitiveness of companies and unburdens the budget of the public power, bringing benefits to small, medium and large energy consumers in the country”, Sauaia says.

“Solar energy will have an increasingly more strategic role for the country to meet its economic development goals, especially  in order to help  the economy recovery after the pandemic, as it is the renewable energy that generates more jobs in the world”, he adds.

“In the 2015 and 2016 crises, the GDP in Brazil shrank 3.8 and 3.6%, respectively, but the solar photovoltaic sector grew over 100% each year. With that, we helped the recovery of the country. Now, once the most acute stage of the current pandemic is over, solar photovoltaic energy will once again leverage the recovery in Brazil. Solar energy will be part of the solution, both for our society and for the environment”, ABSOLAR’s president of the Board of Administrators, Ronaldo Koloszuk, indicates.