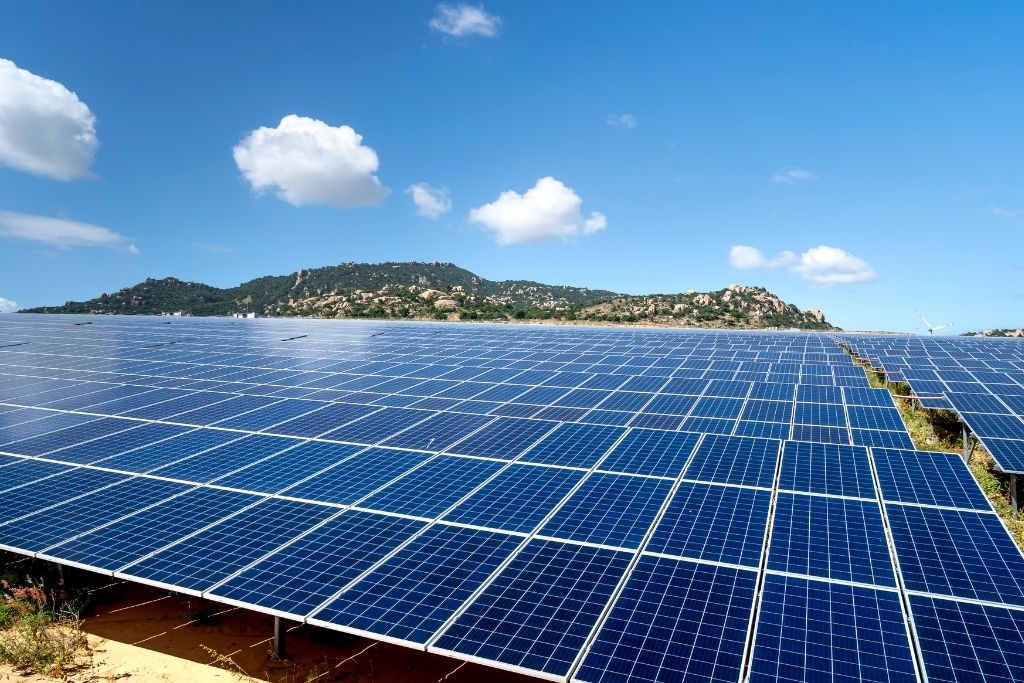 Brazil has just surpassed the historic mark of 14 gigawatts (GW) of operational installed capacity from solar photovoltaic (PV), considering both large-scale power plants and the systems installed on rooftops, facades or small plots. According to the Brazilian Photovoltaic Solar Energy Association (ABSOLAR), as a result, the solar source exceeded the installed capacity of the Itaipu hydropower plant, second largest power plant in the world and the main power plant of the Latin American.

According to ABSOLAR, solar PV has already brought to Brazil more than BRL 74.6 billion in new investments, BRL 20.9 billion of collections in public coffers and has generated more than 420,000 jobs since 2012. In addition, avoided the emission of 18.0 million tons of CO2 in the electricity generation.

To ABSOLAR’s CEO, Rodrigo Sauaia, solar PV advance through both large-scale power plants and systems for own electricity generation in homes, small businesses, rural properties and public buildings, serving as a prop for the social, economic and environmental Brazilian development. “Solar is the most competitive renewable source in the country and a real lever for economic, social and environmental development, generating employment and income, attracting investments, diversifying the electricity matrix, and providing systemic benefits for all Brazilian consumers.” he said.

According to the association’s survey, the sector expects an accelerated growth of solar systems in Brazil this year, especially self-generation systems, due to the increase in electricity tariffs and the creation of the legal framework for distributed generation (Law nº 14,300/2022). “We project a very robust growth in solar energy this year, driven by the high cost of the electricity bill and the benefits provided to consumers as a definitive solution to guarantee electricity supply at competitive prices. Photovoltaic technology has become increasingly popular in the country, reaching all classes of consumption, and causing a multiplier effect in Brazilian society”, comments the ABSOLAR’s president of the Board of Administrators, Ronaldo Koloszuk.

Brazil has 4.7 GW of installed capacity in large solar power plants, which represents 2.4% of the Brazilian electricity matrix. Since 2012, large-scale solar PV brought to Brazil over BRL 25.1 billion in new investments and has created more than 142,000 jobs.