Spanish self-consumption shows its resilience and advances by 30% 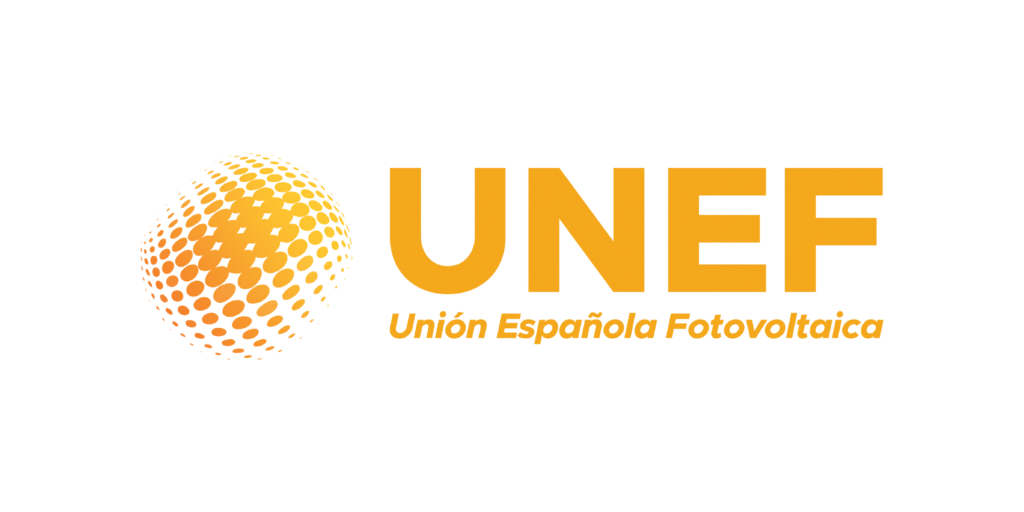 According to data collected by the Spanish Photovoltaic Union (UNEF), in 2020 in Spain 596 MW of new photovoltaic capacity was installed in self-consumption facilities demonstrating the resilience of the sector. This figure represents a 30% increase compared to 2019, when 459 MW were placed.

Of these 596 MW, we estimate that 2% correspond to self-consumption installations isolated from the grid. As for the distribution by sector, most of this new power, 56%, has been installed in the industrial sector; 23% in the commercial sector; and 19% in the domestic sector, which is where self-consumption has experienced unprecedented growth. In 2019, domestic self-consumption accounted for 10%.

These figures show that despite a very complicated year, in which the COVID pandemic led to a large drop in energy demand in general terms, families have been able to opt for this cheaper and cleaner form of energy. On the one hand, those who have not lost their jobs or were not affected by an ERTE (Spanish acronym for Temporary Labor Force Adjustment Plan) have been able to save and think about how to invest their money. On the other, local incentives and the elimination of administrative barriers have added to strong outreach campaigns by companies.

“In the case of single-family homes in a sunny area, a battery-free installation is an investment that can be recovered in 9 to 10 years. In addition, there are deductions in the Real Estate Tax, and banks are not giving profitability, so your money is better off on the roof of the house,” explains José Donoso, General Director of UNEF.

One of UNEF’s priorities is administrative simplification for self-consumption. This year there are already 8 Autonomous Communities that have eliminated the building permit for rooftop installations and we hope that others will follow soon. Achieving sustained growth throughout the decade will also inevitably involve reducing the fixed term of the Spanish electricity bill, the highest in Europe.

Progress in installations in the industrial segment has stabilized, reaching 56% of installed PV MWs in 2020, compared to the 70% they accounted for in 2019; and in the commercial sphere they accounted for 23%, compared to the 20% recorded last year. The particular development of self-consumption installations in these sectors has depended on how they have been affected in each case by the health crisis.