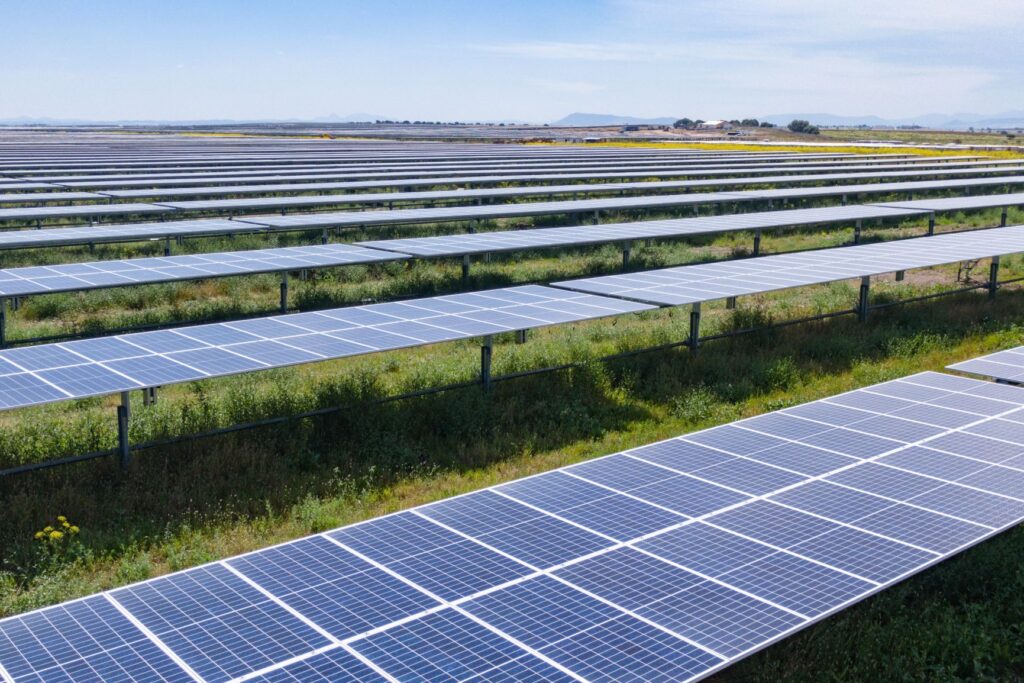 UNEF doubly celebrates the success of the first renewable energy auction call since 2017 in which photovoltaic energy has demonstrated its competitiveness by achieving 2,036 MW of the 3,034 auctioned MW.  It also congratulates itself because the awarding has been widely distributed among companies and has covered all sizes of projects, accommodating a wide variety of players.

“Photovoltaic energy has demonstrated its competitiveness in this auction. The enormous interest in photovoltaic energy projects, the cheapest on the market, and the one with the least impact on the environment, has been demonstrated by the awarding of two thirds of the energy auctioned. As a result, these prices will allow a benefit to be passed on to consumers’ electricity bills,” said José Donoso, UNEF General Manager.

The average price of the photovoltaic KW was €24.47/MWh, a guaranteed and sustainable remuneration for the next 12 years, which will facilitate the financing of installations that have made a place in the auction. The average price obtained of 24.47 €/MWh represents a discount of 28% on the electricity market price in 2020, a year with particularly low prices due to COVID, and 49% on 2019 prices.

“The success of the chosen auction model has proven to be a successful formula both in terms of the volume of projects and the price captured for consumers. The success of the renewable energy auction means the success of photovoltaic energy, with 2034MW obtained, and of the citizens, who will now have cleaner and cheaper energy”, Donoso assures.

With this auction, photovoltaic technology demonstrates that it is ready to contribute to the Spanish people and their industry benefiting from more competitive energy prices than countries around us.